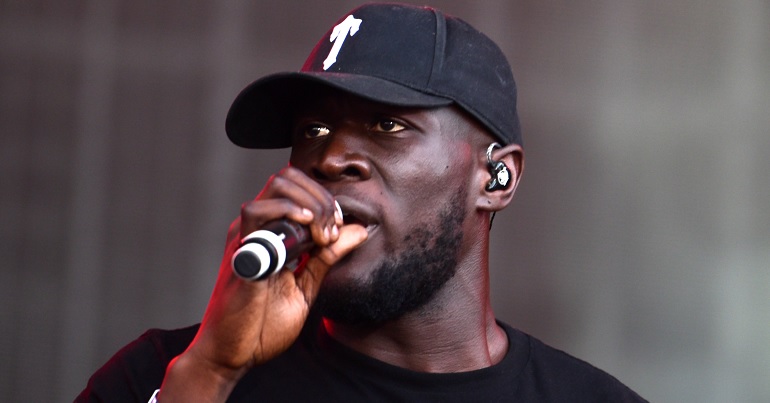 Cambridge University has said the “Stormzy effect” has contributed to a record number of Black students gaining entry this year.

In August 2018, grime artist Stormzy announced that he would fund two scholarships for Black students to attend Cambridge. The scholarships, which include full tuition fees as well as maintenance grants to cover living expenses, are now in their second year.

91 Black students have joined Cambridge in 2019, compared to 61 in 2018. The university has said these figures reflect the wider make up of British society. Campaigning from student societies to promote the university, along with outreach by Black students, has also contributed to this change.

According to Cambridge’s records, out of the total number of undergraduate students this year, 26.8% were from UK BAME backgrounds.

UCAS figures (as of 12 September 2019) show that 33,730 Black British students have been accepted on degree courses at British colleges and universities. This figure makes up 7.9% of total acceptances on degree courses across the UK.

The president of the African Caribbean Society (ACS) at Cambridge Wanipa Ndhlovu said the rise in Black students is “a testament to the hard work that ACS, as well as the university, has been putting in to break down perceptions”. She went on to add:

It should send out a signal to other black students that they can find their place at Cambridge and succeed.

This record rise in the number of black students is a credit to their hard work and ability.

A report released by the Runnymede Trust in February 2019 addressed the ‘BAME attainment gap’, its causes and effects. Attracting students from BAME backgrounds, as well as admitting and retaining them, remains an ongoing challenge for British universities.