The figures are in. Corbyn's nationalisation plans would save us billions. - Canary 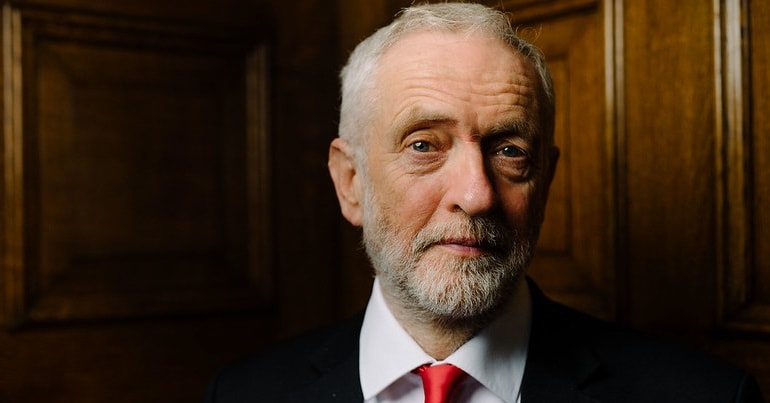 Campaign group We Own It has looked into Jeremy Corbyn’s nationalisation plans. And it found that public ownership of industries such as water, broadband and ending the NHS internal market would save us almost £13 billion every year. The group used research from Greenwich University, Transport for Quality of Life, and the Centre for Health and the Public Interest.

‘But the corporate media says they would cost us money?’

The corporate media has flipped reality when it comes to nationalisation. Because when the people save £13bn, profiteering shareholders in the private sector lose a large chunk of that £13bn. The money we save is mainly their potential profits.

We Own It analysed Labour’s nationalisation plans for each industry and found the following savings:

The truth is we already pay for services like water, energy and internet. The difference is we are currently renting these utilities at a high cost from the private sector. For instance, E.on and EDF hiked energy prices by another 10.3% on average in April 2019.

When it comes to essential services, it’s cheaper to own them ourselves because that removes the cost of individual profiteering.

The right wing often attacks nationalisation through accusing the public sector of ‘bad management’. But both the private and public sector are at risk of bad management, as outsourcing companies Carillion and G4S have demonstrated. It’s up to Labour to ensure the best people are operating the services under public ownership, partly through offering competitive salaries.

The clear savings public ownership can bring don’t mean we nationalise everything. It only applies to common necessities (stuff we cannot live without). We wouldn’t nationalise fried chicken because not everybody wants or needs to eat it. Why would we split the cost?

To own our public services, we must first own the debate

With these colossal potential savings in mind, the question isn’t ‘how will you pay for public ownership?’ The question is ‘how will the Conservatives pay for privatisation?’