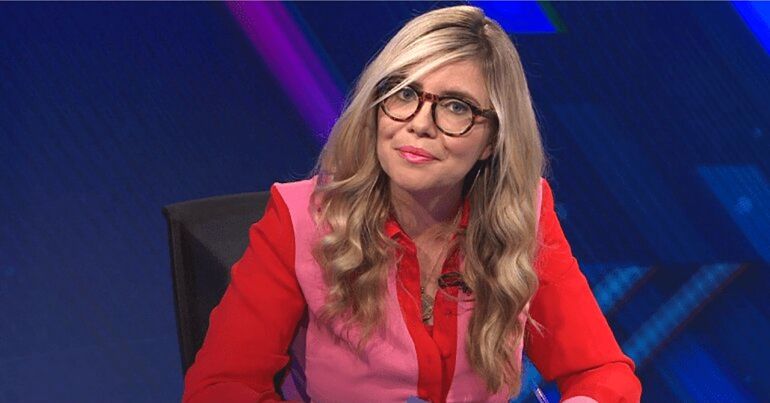 The BBC faced a barrage of criticism for editing out audience reactions to Boris Johnson. It now turns out that the broadcaster has done it twice.

“BBC at it again”

The new scandal comes just after viewers caught the BBC editing out audience members laughing at the sitting prime minister. And again, it concerns footage from the BBC‘s Question Time Leaders Special on 22 November. But this time, editors replaced footage of an audience member exposing Johnson with a clip of the Conservative leader downplaying his allegations.

The exchange was about accusations that Johnson is hiding a report on alleged Russian interference in the UK and Conservative Party. Financial campaigner Joel Benjamin exposed the edit:

Here's the #BBC News edit. Spot what's missing at about the 43 second mark, conveniently papering over the fact the PM just lied to the country on a matter of national security & democratic integrity. #BBCQT #BBCbias pic.twitter.com/tIGSm5WNLb

On the show, Johnson was claiming that he didn’t suppress the report because he was following its “normal timetable”. But, in the original clip, the audience member hits back at Johnson, saying:

That is not true. Dominic Grieve said it should have been released on October 28th, it was on your desk on October 17th.

Indeed – the Guardian has reported:

Downing Street was sent a final draft on 17 October and had been expected to sign off the report by the end of last week.

But, in the clip the BBC played on Newsnight on 22 November, that comment is nowhere to be seen. Instead, Johnson says:

This is real… Bermuda triangle stuff

This marks yet another BBC edit that appears favourable to Johnson in this election. As well as editing out the audience laughing at the Tory leader, the BBC broadcast the wrong footage of Johnson laying a wreath on Remembrance Sunday on 10 November. The prime minister laid a wreath, to commemorate the millions of people who’ve died in wars, upside down. Instead of holding Johnson to account for the insult, the BBC broadcast archive footage of Johnson laying a wreath in 2016.

There is a pattern here. The edits always seem favourable to the Conservative government. This surely isn’t the fair and impartial public broadcasting that citizens pay for.