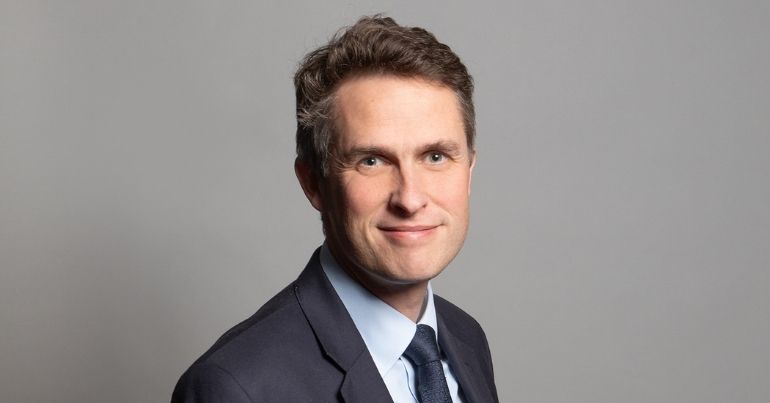 In a landmark judgement on 24 November, the Court of Appeal unanimously agreed that the education secretary Gavin Williamson unlawfully introduced changes to children’s social care legislation during the first wave of the coronavirus pandemic.

On 23 April, proposed changes to remove or dilute legal safeguards protecting children in care (statutory instrument number 445) were laid before parliament. The government didn’t publicly consult any children in care, care-experienced people, or children’s rights organisations (including the Children’s Commissioner). In spite of this, and the absence of a parliamentary debate, the changes came into force the following day.

Approximately 100 changes to children’s social care regulations were introduced. These included significant relaxation of requirements for social workers to visit children in care, children’s homes standards, fostering and adoption processes, and complaints procedures. At the time these changes were introduced, children were experiencing limited contact with children’s services and weren’t attending school because of the pandemic.

Alarmed by the potential damage the “watering down” of child protection legislation could do, children’s rights charity Article 39 launched a legal challenge calling on the government to reverse the changes. Over 60 organisations and hundreds of care-experienced people joined them.

In August, the High Court agreed that while the lost safeguards were “fundamental” to the protection of vulnerable children, the department for education (DfE) had acted lawfully in the context of the pandemic. On 25 September, most of the original legal protections were restored.

But on 24 November, the Court of Appeal unanimously declared that the education secretary “acted unlawfully” when removing safeguards for children in care, by failing to consult the Children’s Commissioner and other children’s rights bodies.

Lord Justice Baker agreed that the changes introduced following the DfE’s “wholly one-sided consultation process” were “substantial and wide-ranging and, when implemented, had the potential to have a significant impact on children in care”.

It was manifestly in the interests of the vulnerable children who would be most affected by the proposed amendments that those agencies and organisations representing the rights and interests of children in care should be consulted.

The government’s actions were shameful, both in the scale of the protections they took away from very vulnerable children in England and the way they went about it. Many hundreds of care experienced people, social workers, children’s lawyers and others working in social care could see straightaway what was so dangerous about these changes. But it was too late by then; they had already come into force and ministers refused to budge.

Today we celebrate children’s rights and the vital importance of judicial review in holding government to account for its obligations to children and young people.

Protecting vulnerable children has been at the heart of [our] response to the Covid-19 pandemic, and our intention has always been to act in their best interests at every stage. We took swift action to bring in temporary changes during a national crisis, all of which have now expired. We will continue working with the Children’s Commissioner and children’s charities to provide the best possible support to vulnerable children.

Yet another failure in duty

While the court ruling is a victory for children’s rights in England, it shouldn’t have taken legal action to hold the government to account for removing the rights of children in care. The coronavirus pandemic has had a devastating impact on looked after children. The government chose to neglect these children at a time when they needed more support.

The education secretary has already come under fire following his failure to provide clear guidance when schools closed in March, the A-level results catastrophe, and his failure to request funding for free school meals for disadvantaged children over the Easter break. Do we need any further evidence that he has not and will not make the nation’s most vulnerable children and young people a priority? Williamson’s negligence will likely cause untold harm for a generation.