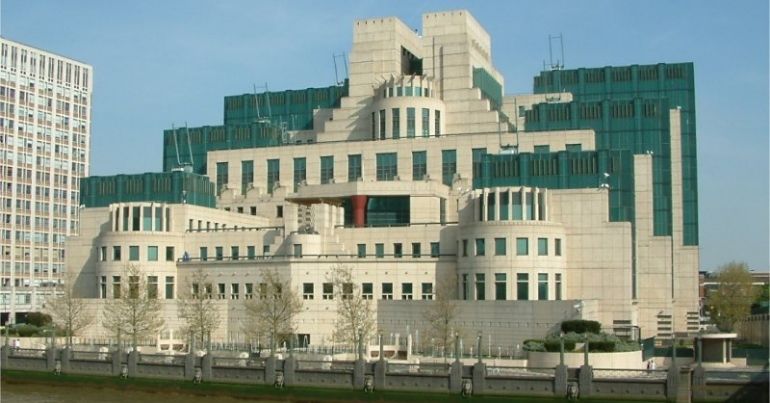 Peers have forced through an amendment to the spycops bill to curtail the use of child spies by the police and security services.

The amendment put by lady Beeban Kidron passed by 339 votes to 235. It will ban the use of under-18s as informants by organisations like MI5 and the police except in exceptional circumstances.

Speaking ahead of the vote, Kidron told peers:

In every other interaction with the criminal justice system we try to remove children from criminal activity, to take them away from harm and towards safety. But before us is legislation which formalises our ability to do the opposite.

Bishop Paul Butler, who also sits in the Lords, said:

Children of all ages deserve to be protected. Ideally no one under 18 should ever be used for covert intelligence but if they must be then it must be extremely rare and with thorough legal protections in place.

This was the final set of Lords amendments to the Covert Human Intelligence Sources (CHIS) bill – better known as the spycops bill.

In a further blow to the Tory government, 13 of its own peers are reported to have rebelled against the bill. A second amendment banning undercover operatives from committing murder or sexual offences also passed.

In The Canary‘s analysis of the bill, published ahead of the vote, Kevin Blowe, coordinator of the Network for Police Monitoring (Netpol), said:

While some have tried to find ways to amend the bill, Netpol opposes it outright. It is dangerous and authoritarian and tinkering with it at the margins will never make it any less harmful. That is what has made the main opposition party’s refusal to oppose it, so as not to look “weak” on security issues, so deeply disappointing.