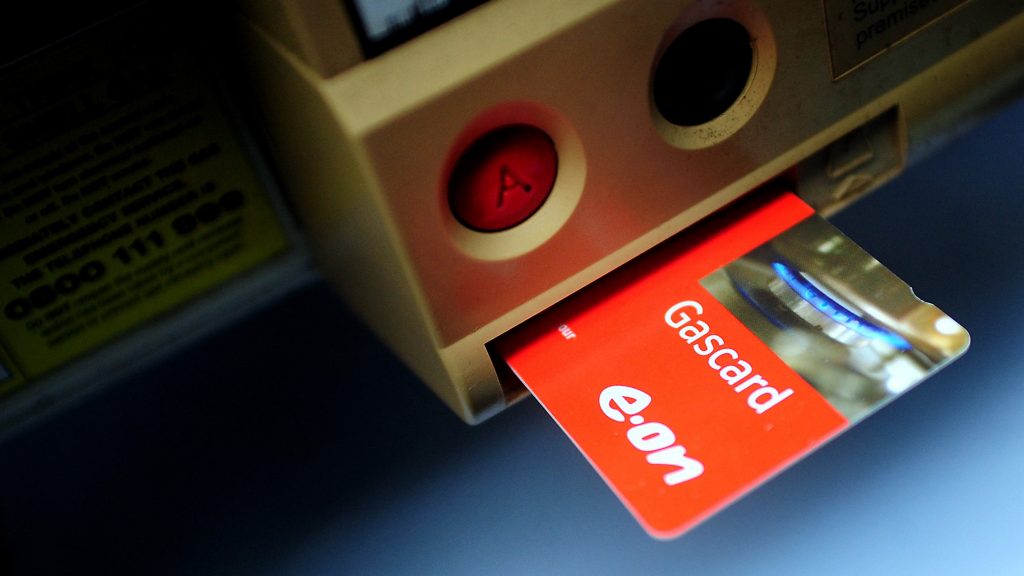 Energy supplier E.On has agreed to pay more than £650,000 after it left around 1.6 million households out of pocket over Christmas by charging them too early.

Most customers were expecting direct debit payments for their energy bills to be taken at the beginning of January, but they were instead processed on Christmas Eve.

The move may have forced some people to unexpectedly go into their bank overdrafts over the Christmas period.

The problem gets worse

E.On noticed the problem on December 23, told industry regulator Ofgem, and refunded most customers on December 29 and December 30.

But, on New Year’s Eve, E.On discovered another 110,060 affected customers who had not previously been identified.

Ofgem said this suggested the company did not act promptly to put things right, as it is obliged to under the terms of its licence.

Ofgem expects suppliers to adhere to the terms of contracts they have with customers, in particular the agreed direct debit payment dates.

This failure is a reminder to suppliers that, when making changes to their systems, they need to undertake appropriate checks to avoid any unintended consequences for customers.

Ofgem is always prepared to work with suppliers who have failed to comply with their obligations but who have self-reported and are determined to put things right, as E.On has done.

The company estimated that the error could have cost customers at most £427,312 and has agreed to pay this, plus an extra £200,000, into Ofgem’s voluntary redress fund.

The fund is set up to help vulnerable energy customers in the UK.

E.On has also made £55,039 in redress and goodwill payments to customers who faced bank charges or out-of-pocket expenses because of the problem.

Ofgem urged others who believe they suffered similar losses as a result to get in touch with the energy supplier.

The problem happened after E.On tried to change so-called friendly credit hours. These hours are a system to ensure that households with pre-payment meters are not left without energy when the shops they normally top up at may be closed over a public holiday.

Somehow this led to the 1.6 million customers on direct debits – who do not have pre-payment meters – being charged early.

This error should not have happened and it was unfortunate that it was so close to Christmas.

We apologised to those affected at the time and I apologise to them again now.

As soon as we noticed the issue, we took immediate steps to put things right for our customers.