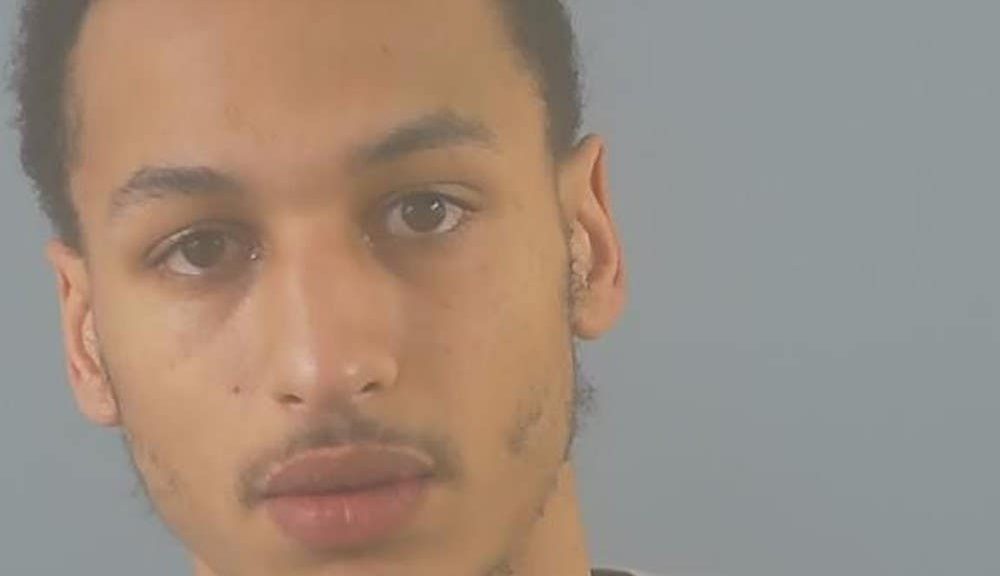 A man who spat in the face of a transgender woman before punching her several times in the head in an “abhorrent” attack has been jailed.

Neil Cleal approached the victim, in her 50s, in Ludlow Road, Southampton, where he began shouting abuse at her, specifically about her gender identity.

Cleal then proceeded to kick down her front gate and walk up to the woman and spit in her face before punching her several times to the head, causing her to fall backwards, leaving her in significant pain.

He also pleaded guilty to assaulting an emergency worker in connection with an incident in which he made threats towards a police community support officer and pushed him in St Mary’s Street on March 24 this year.

Cleal was jailed for a total of 19 months and two weeks at Southampton Crown Court.

The assault on the woman was abhorrent and totally unprovoked.

Targeting someone because of their gender identity or sexual orientation or a misguided perception is completely unacceptable and will not be tolerated.

I would like to commend the woman’s bravery and courage in coming forward and reporting what happened to her.