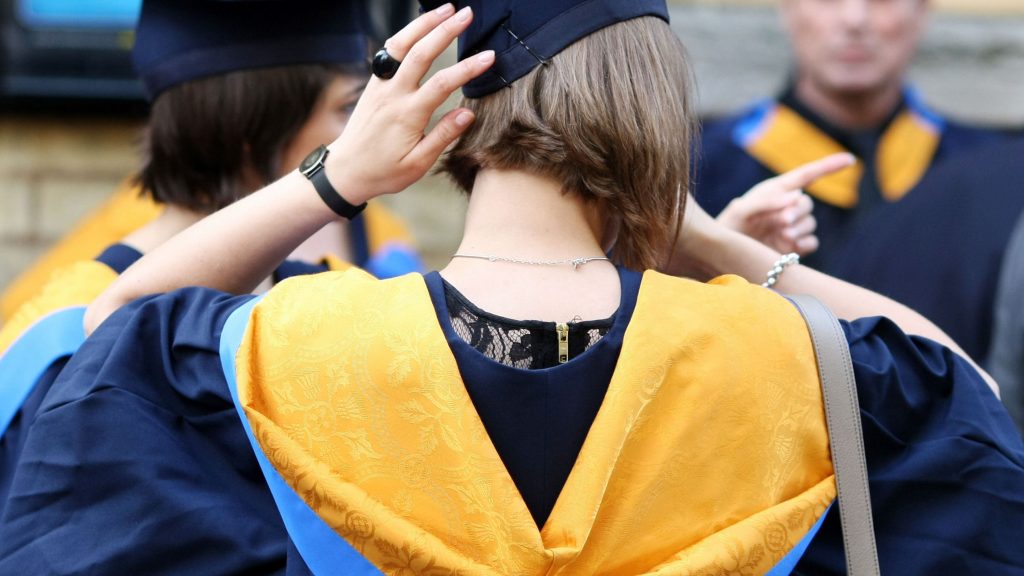 A group of students’ unions have written to the competition watchdog, urging it to “take action to uphold students’ rights” over tuition fees and rent payments amid the pandemic.

The open letter, backed by student leaders at 19 universities across the UK, calls on the Competition and Markets Authority (CMA) to help students asking for blanket fee refunds as a result of Covid-19 disruption.

It urges the regulator to address the “broken” complaints process for students claiming refunds, and help advise students on their ability to withhold fee payments “if they have lost out” due to the pandemic.

The letter, which has also been signed by National Union of Students (NUS) president Larissa Kennedy, says:

Students need an external organisation with no vested interest other than upholding students’ rights to step in and give them the power to seek collective fee justice. The CMA must act now.

The plea came after the Department for Education (DfE) confirmed that all remaining students in England will not be allowed to return to in-person lessons on campus until mid-May at the earliest.

Most students in England, apart from those on critical courses, were told not to return to campus as part of the lockdown announced in January.

It is estimated that around half of university students in England are not eligible to return to campus for in-person teaching until May 17 at the earliest.

The letter from student representatives at top universities – including Oxford and Cambridge – says:

This year, students have been paying full tuition, despite most having lost key parts of their educational experience and many having been sold a promise of ‘blended learning’ that has not been delivered.

Almost all students have experienced a diminished experience in comparison to that which was originally promised and advertised to them.

Most have been denied access to campus facilities and services, many have had practical material components of their course removed or dramatically changed, and hundreds of thousands of them have been asked by the Government to not return to campus accommodation that they are still being charged for.

None, that we are aware of, have actively consented to the changes that have been made to the educational offer from their higher education or accommodation providers, and we are not aware of any systemic rebates or refunds for students outside of the university-run accommodation sector.

University students first saw their teaching moved online in the spring term last year when the national lockdown in March was announced.

The Office of the Independent Adjudicator (OIA) received 2,604 complaints from students in 2020 – the highest number ever received in a year – and it was an increase of 10% on 2019.

But the OIA, which can offer partial tuition refunds, has previously stressed that there is a time lag in complaints reaching the adjudicator as students have to raise their complaint with their university first.

The letter, which is being led by Bristol Students’ Union, adds:

We are not dealing with isolated cases of low-quality teaching in some courses; all students’ educational experiences have been massively impacted by the pandemic, a fact which universities refuse to admit.

The current complaints process is directed at investigating individual courses, putting the blame for lost education on the delivery of those courses rather than recognising the endemic problems students are facing in their education this year.

The OIA’s complaints process’ complexity, length and compartmentalisation of individual complaints make it totally unequipped to provide students with the collective fee justice that the current circumstances necessitate.

This letter raises some important issues and we are considering the points made by the unions carefully.

We are sympathetic to the situation many students find themselves in, but this is a complex area legally and consumer enforcement action may not be the best or quickest solution for students’ problems. The issues caused by lockdown can vary a lot between different cases.

We have published our view on refunds, which explains how we think the law applies. We know that this is not straightforward but students can refer to this statement when talking to their accommodation providers or universities.

In particular, it’s important to check out how lockdown laws affect the contract, as well as T&Cs.