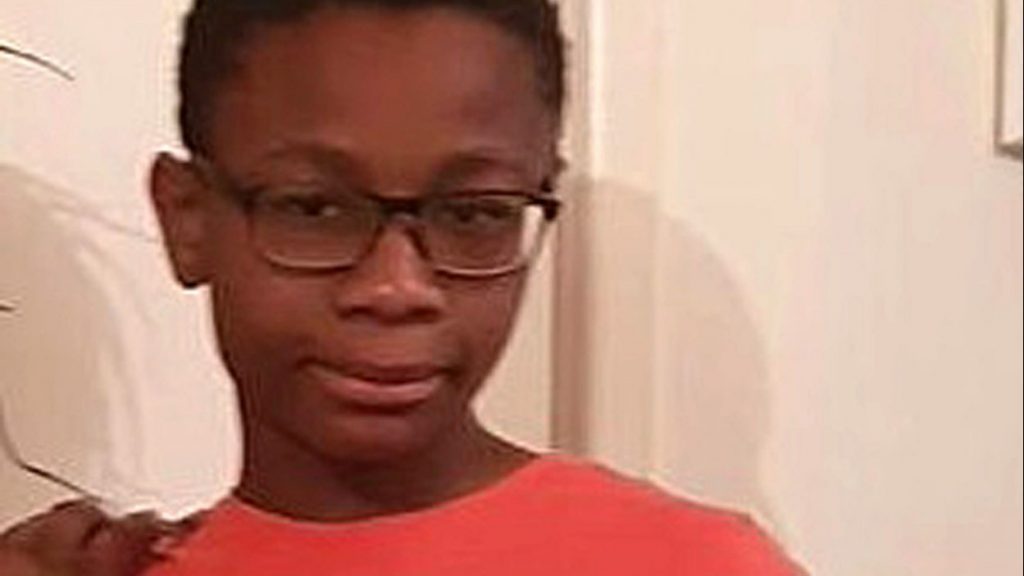 The family of a 13-year-old boy who died after being pushed into a river will appeal to the High Court on Thursday to review the decision not to prosecute the teenager accused of being responsible.

Christopher Kapessa was pushed into the River Cynon in South Wales by a 14-year-old boy in July 2019, but the Crown Prosecution Service decided not to charge the teenager and described the incident as a “foolish prank”.

Lawyers representing Christopher’s mother, Alina Joseph, will appear at the High Court in London on Thursday morning to ask for a judicial review of the CPS decision.

Joseph has previously said she believes the decision not to bring a prosecution was because her son was Black and has accused both South Wales Police and the CPS of institutional racism.

But the CPS has said race played no part in its decision making, and that it decided it was not in the public interest to prosecute the-then 14-year-old.

It also said there was nothing in the statements of the young witnesses at the scene “to suggest any racial issues or that this was a hate crime”.

The decision not to prosecute was confirmed in a review carried out by the CPS in July last year after Christopher’s family lodged an appeal, despite admitting there was “evidence to support a prosecution”.

Dorothea Jones, of anti-racism campaigners The Monitoring Group – who have been supporting the family, said the result would have been different had the boy accused of pushing Christopher in the river been Black himself.

The CPS say there’s a prospect for a conviction, and the reason they’re not doing that is because the suspect is a good student and it would ruin his life.

But if the suspect had been a Black child, the outcome would have been very different.

The fact his Christopher’s life appears to be deemed less than as they are not charging the person responsible , that’s incredibly difficult for the victim’s family to take.

It’s a shocking state of affairs, because there’s no deterrent, there’s no acknowledgement of the family’s pain and suffering, for the loss of life and their experience of racism.

Jones said the family would ultimately be looking at the private prosecution route used by the family of teenager Stephen Lawrence, who was murdered in London in 1993, if the application is rejected on Thursday. Jones added:

We’re remaining hopeful and positive that justice will prevail