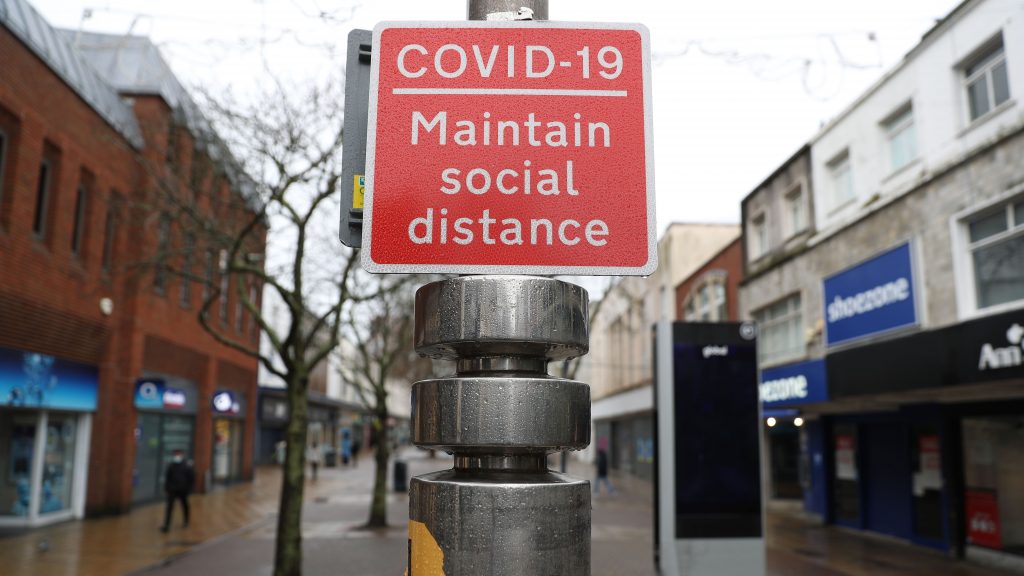 Doctors’ leaders have condemned Boris Johnson’s “irresponsible” decision to press ahead with lockdown lifting in England despite Covid-19 infections continuing to surge.

The British Medical Association (BMA) warned of “potentially devastating consequences” after the Prime Minister confirmed on Monday that most mandatory restrictions will end next week.

At a Downing Street news conference, Johnson acknowledged the pandemic “is not over” and appealed to people to proceed with caution.

At the same time, he said postponing the easing of restrictions into the autumn would risk reopening at a time when schools are back from their summer holidays and people are spending more time indoors as the weather turns cold.

However Dr Chaand Nagpaul, the BMA council chair, said that by going ahead on July 19, the Government was reneging on its promise to be led by the data and the impact on the NHS.

He said scrapping restrictions while a significant proportion of the population was still not fully vaccinated, would allow the virus to “retighten its grip”, driving up infections and hospitalisations and putting more lives at risk.

It’s irresponsible – and frankly perilous – that the Government has decided to press ahead with plans to lift the remaining Covid-19 restrictions on July 19.

The BMA has repeatedly warned of the rapidly rising infection rate and the crippling impact that Covid-related hospitalisations continue to have on the NHS, not only pushing staff to the brink of collapse but also driving up already lengthy waiting times for elective care.

The Prime Minister repeatedly emphasised the importance of a slow and cautious approach, but in reality the Government is throwing caution to the wind by scrapping all regulations in one fell swoop – with potentially devastating consequences.

Professor Helen Stokes-Lampard, the chairperson of the Academy of Medical Royal Colleges, said the body did not generally involve itself in public debate but “we felt it necessary to say caution is vital” regarding July 19.

We need everyone to think very carefully and responsibly about what they’re doing personally: Just because the law changes doesn’t mean that what we do as individuals has to change.

The latest daily official figures showed cases continue to surge with a further 34,471 laboratory-confirmed infections in the UK as of 9am on Monday.

Under current modelling, the peak of the wave is not expected before mid-August, when there could be 1,000 to 2,000 hospital admissions per day, with deaths expected to reach between 100 and 200 per day.

Professor Adam Finn, a member of the Government’s Joint Committee on Vaccination and Immunisation (JCVI), said there was “considerable uncertainty” as to how the disease would play out in the coming weeks.

I sympathise with the political message that this can’t go on forever but on the other hand we really don’t want to get to a situation where things get so bad that we have to reimpose restrictions and it’s a very delicate balancing act to get that right.

The more you let the genie out of the bottle the harder it is to put it back in, though there is a large amount of uncertainty.

In Scotland, First Minister Nicola Sturgeon will announce on Tuesday whether restrictions can be eased across the country on July 19 as planned.

Ahead of her statement to the recalled Scottish Parliament, Sturgeon said last week that with cases in Scotland at record levels any relaxation would require “care and caution”.

The Welsh Government is expected to set out its next steps on Wednesday.