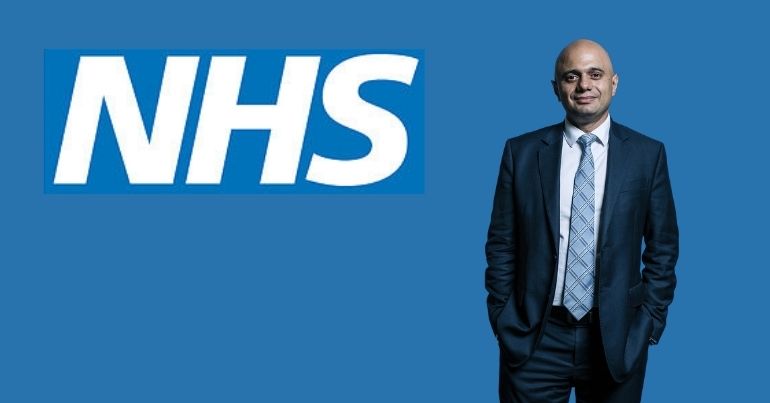 Doctors and activists are calling for the newest amendments to the NHS bill to be scrapped to avoid further privatisation.

Campaigners at We Own It and Every Doctor want Sajid Javid to forget planned NHS reforms and reinstate it as a full public service. This comes ahead of the Health and Care Bill’s second reading in parliament on 14 July.

Several other organisations signed a letter asking the health secretary to keep private companies off Integrated Care Systems (ICS) boards. These are new bodies introduced by the bill.

The letter said allowing private companies onto boards would create a “conflict of interest” hurting the quality of health care.

Campaign groups and academics have been criticising the bill since it was first leaked earlier this year.

They said it could lead to less transparency in contract competition as well as privatisation.

Pascale Robinson, campaigns officer at We Own It, said:

The most worrying aspect of the government’s new Health and Care Bill is the prospect that for-profit private companies – the likes of Virgin Care and Serco – could be sitting on boards deciding where NHS money gets spent, and who gets what care.

It represents nothing short of a corporate takeover of our health service.

We Own It has already staged a day of action against the bill, and it’s now planning to stage tugs-of-war across the country to represent the fight for the NHS between people and private companies.

The group is encouraging people to stage their own actions locally on 17 July. There are already several planned in Oxford, London, Lewes, and more.

Over 58,000 people have signed We Own It’s petition in opposition to the Health and Care bill.

Similarly, Every Doctor said amendments are not enough to fix the bill – the group wants it completely scrapped.

It’s encouraging people to write to their MPs to ask for this. Nearly 8,000 people have written letters already.

“The lifeblood of our country”

Campaigners have pointed out that private companies have already received seats on NHS boards. A director at Virgin Care, Julia Clarke, is listed as a member of the BSW Partnership board, a new ICS running health services across Bath, Swindon, and Wiltshire.

Labour MPs have raised concerns about Sajid Javid’s own interests in privatising the NHS, given his previous position at JP Morgan and support for the free market.

Over the last year, our NHS has been the lifeblood of our country – keeping so many of us safe during the pandemic.

The last thing it needs right now is a dangerous overhaul which would put the private sector at the heart of our health service.