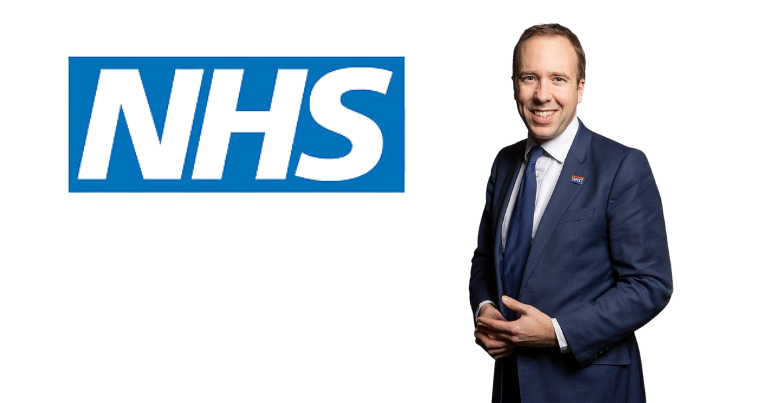 Government plans to restructure the NHS have been met with criticism from academics and campaigners, as they warn the plans could see increased privatisation and cronyism.

On 5 February, Health Policy Insight published a leaked draft of a white paper outlining plans for an NHS overhaul. The proposals promises to improve integration and remove bureaucracy from the NHS, while giving local authorities more control.

These proposed reforms seem to answer many of the criticisms levelled at the NHS’s current structure, but some have warned the reforms will create more problems.

During a debate on 11 February in the House of Commons, at which Matt Hancock introduced the white paper, shadow health secretary Jonathan Ashworth said:

When the Secretary of State voted for the Cameron reorganisation 10 years ago, it was presumably because he wanted, in the words of the White Paper at the time, “to liberate the NHS”. Now he is proposing a power grab that was never consulted on by the NHS.

Currently, only a draft of the white paper is public. According to the draft, the main aim of the reforms is based around “joining up and integrating care around people”. The restructuring will require the NHS to collaborate with local authorities on the boards of ‘integrated care systems’ to decide the use of NHS resources.

The white paper also outlines plans for “reducing bureaucracy” in the NHS. It says that the NHS will be allowed greater flexibility to work together by altering competition and procurement laws made in the 2012 Health and Social Care Act.

Finally, the draft aims to ‘improve accountability’ in the NHS. This notably includes more power for the government over a merged body of the NHS, consisting of NHS England and NHS Improvement. According to Matt Hancock, this change would mean:

the Secretary of State will be empowered to set direction for the NHS and intervene where necessary.

Under then prime minister David Cameron, the 2012 Health and Social Care Act introduced a series of reforms to the NHS. Chiefly, this included creating NHS England to manage the health service. It also introduced Clinical Commissioning Groups (CCGs) to control local health care, in the place of primary care trusts.

While the 2012 reforms were a large shake up for the NHS, they maintained the internal market created by the 1990 National Health Service and Community Care Act. The 1990 act split health care into purchasers and providers of care that could compete with each other.

The 2012 act extended market competition by focusing on a “diverse” choice of providers for patients. Since the act came into force, studies have found evidence that a large number of contracts went to private providers.

They said the bill would only consolidate the NHS’s internal market, while plans to ‘reduce bureaucracy’ could mean less transparency in competition for contracts. They went on to write that controversial contracts awarded without competition during coronavirus (Covid-19) could become the norm under the new legislation.

Pollock and Roderick highlighted that proposals to set up new boards included no controls over membership, and therefore could be open to private companies. They also said the reforms would give the ministry the ability to bypass parliament.

These proposals are incoherent, de-regulatory, off-target, and badly timed. They will do next to nothing to remedy the serious shortcomings highlighted by the pandemic: a depleted NHS, a privatised social care system, with over-centralised, fragmented and part-privatised communicable disease control and public health systems. Joined-up legislation is needed to revitalise local authorities and to rebuild public services.

The NHS campaign group We Own It has stated its opposition to the restructuring, saying it would leave the NHS even more vulnerable to privatisation than before.

The group criticised the ability the white paper would give for private companies to sit on NHS boards, as well as the provision allowing the government to hand out contracts without competition. It added that the reforms opened the door to privatisation by offering patients more choice from private providers.

Pascale Robinson, campaigns officer at We Own It, told The Canary:

Throughout this pandemic, the government has consistently shown it prioritises the interests of private companies’ profits over public health. That’s why they’ve handed billions of pounds of contracts to their mates in the private sector rather than invested properly in our NHS and local public health teams.

Matt Hancock’s attempts to overhaul the NHS is more of the same.

This reckless plan has to be stopped. In its place, we need to reinstate the NHS as a fully public service, with the rampant privatisation currently endemic torn out at its roots.

While any overhaul of the NHS is at a very early stage, restructuring plans currently may remove the ability for scrutiny of contracts, while giving private companies a larger say. The leak of the draft white paper shows we must be ready to fight for our NHS.