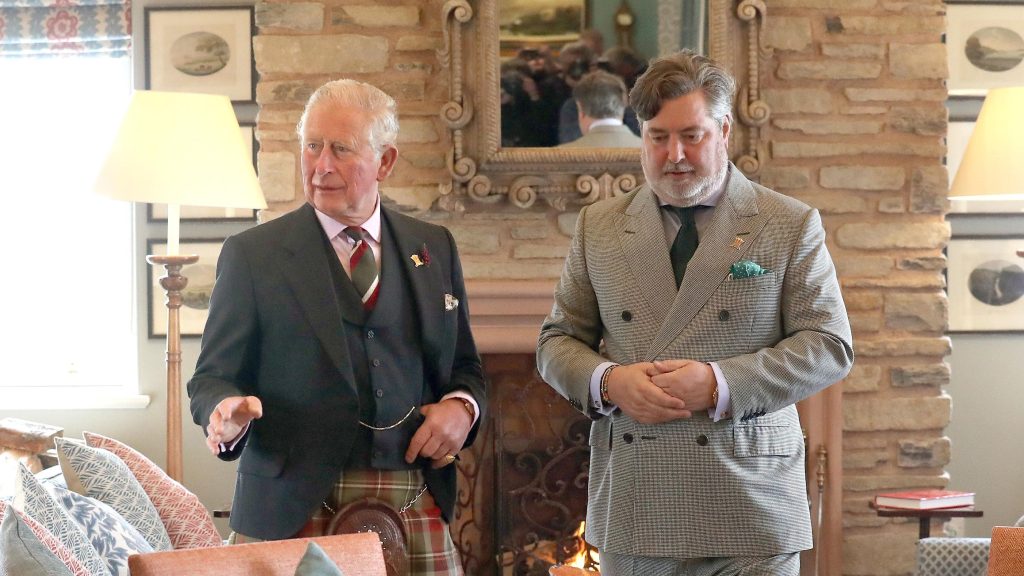 The Charity Commission has launched an inquiry into allegations that donations intended for the Prince of Wales’ Prince’s Foundation went to another charity instead. It is the latest crisis to hit Charles’s charitable organisation following the alleged cash for honours claims.

The probe will examine dealings at the Mahfouz Foundation, which was founded by Saudi billionaire Mahfouz Marei Mubarak bin Mahfouz. Michael Fawcett, one of Charles’s closest confidantes and chief executive of the Prince’s Foundation, resigned last week after claims he allegedly promised to help secure a knighthood and British citizenship for donor to the prince’s charity Dr Bin Mahfouz.

The commission said of the Mahfouz Foundation:

The commission has been engaging with its trustees since September after media reports alleged that donations, intended for the Prince’s Foundation, went instead to the Mahfouz Foundation.

Some of these funds were then subsequently transferred elsewhere.

The regulator has also identified concerns around the trustees’ governance and financial control of the charity, and the case has been escalated to a statutory inquiry. Its inquiry will examine whether certain donations received by the Mahfouz Foundation “were intended for the charity, have been used in accordance with the donors’ intentions and if they should be returned to the donor or otherwise applied for charitable purposes”.

It will also look at whether the trustees carried out their legal duties and responsibilities as trustees in line with charity law. The commission warned it may extend the scope of the inquiry if additional issues arise.

The Prince’s Foundation is not regulated by the commission, but is registered with the Office of the Scottish Charity Regulator instead. Scotland’s charity regulator is already investigating Charles’ charity following claims in September it accepted a six-figure sum from a wealthy Russian donor Dmitry Leus.

Charles wrote a letter thanking the businessman for his generous offer of more than £500,000 to the Prince’s Foundation last year and suggested they could meet after the Covid crisis.

The charity initially received £100,000 but the total sum was reportedly rejected by the ethics committee of the foundation, whose headquarters are in Scotland, following concerns about its provenance, according to The Sunday Times. The regulator said it was investigating “the range of issues which have been raised”.

Doing each other favours

In a letter from 2017 published by the Mail on Sunday, Fawcett reportedly said he was willing to make an application to change Dr Bin Mahfouz’s honorary CBE to a KBE, and support his application for citizenship.

The letter, written on headed notepaper in Fawcett’s then capacity as the chief executive of the Dumfries House trust, said the applications would be made in response to “the most recent and anticipated support” of the trust.

The following year, Dumfries House became part of the Prince’s Foundation, during a reorganisation of Charles’s charities and Fawcett was appointed the chief executive.

Fawcett was Charles’s most indispensable aide, with the prince once declaring:

I can manage without just about anyone, except for Michael.

It fell to Fawcett to squeeze out the future king’s toothpaste when he broke his arm playing polo. He quit twice before including in 2003 when, as Charles’s personal assistant, he was accused of selling royal gifts.

He was cleared by an internal inquiry of any financial misconduct but the report painted a picture of Mr Fawcett as an alleged bully who enjoyed lavish perks and privileges, and accepted valuable gifts from outsiders.