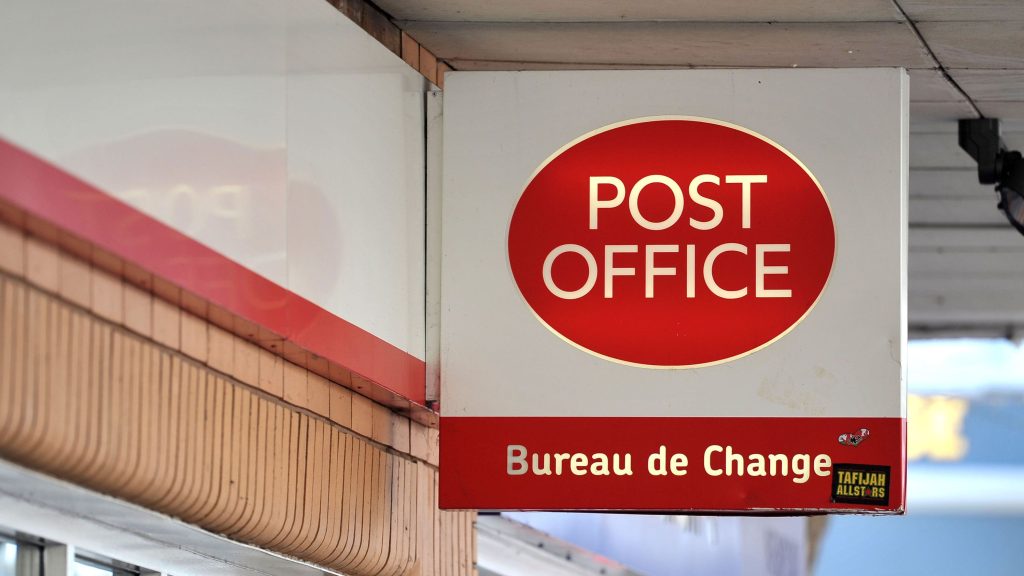 Six more former subpostmasters who were wrongly convicted as a result of the Post Office Horizon scandal have been cleared of any wrongdoing. Amanda Barber, 51, Norman Barber, 62, Mohammed Aslam, 60, Balbir Grewal, 66, Anthony Gant, 51, and David Hughes, 35, were acquitted of offences including fraud, false accounting and making a false instrument at Southwark Crown Court on Thursday after the Crown Prosecution Service offered no evidence.

“I had buried all the hurt and pain”

Gant, from Newtown in mid-Wales, said:

It was hard for me to even begin this process of challenging my conviction as in many ways I had buried all the hurt and pain it caused for so long deep down in my memory.

I almost didn’t want to look back and dig it all up again.

Gant was handed a six-month suspended sentence after pleading guilty to false accounting at Shrewsbury and North Shropshire Magistrates’ Court in 2007. The Post Office pushed for a conviction after a deficit of £14,550 was found following an audit of his Nantoer branch after he began to struggle with unexplained shortfalls in his accounts over a two-year-period.

No matter what I did the accounts were always short,

I thought I must be doing something wrong so I borrowed money from wherever I could to make up the shortfall, putting thousands of my own money in at one point.

I couldn’t keep getting the money though and the accounts kept showing us to be thousands short. It was horrendous.

It was so worrying and I was too frightened to tell anyone because it simply couldn’t be explained.

Gant said he was told there was no issue with the IT system and urged to plead guilty to false accounting so a further charge of theft would be dropped. He said:

You can’t really explain the impact on your life,

I had worked so hard to train to be a stockbroker, so that ended right there and then when I was a convicted criminal. I’d also coached children in rugby for many years and that ended too. Big parts of your life are taken from you.

I can also remember being in the pub and someone saying ‘that’s the family who stole from the Post Office’. It’s so hurtful.

All these bad memories stay with you, but I’d buried them somewhere at the back of my mind.

Husband and wife the Barbers, from Warrington in Cheshire, were jointly charged over a deficit of £5,600 at Thelwall Post Office in 2011 and convicted of fraud by false representation.

They each received a community order of 12 months and 100 hours community service and costs of £350 at the time. Aslam, of Langstone, Newport, was convicted of three counts of false accounting, relating to his time as subpostmaster of Albion Square Post Office.

He was sentenced to a 12-month community order and 40 hours of unpaid work in January 2007 over a shortfall of over £11,000 in the accounts.

Grewal, of Romford in Essex, was given a suspended sentence and community order in July 2001 at Luton Crown Court due to a shortfall of almost £9,000 at the Hockwell Ring Post Office.

Hughes pleaded guilty to making a false instrument at Workington Magistrates’ Court and was sentenced to a community order of 12 months and 100 hours of unpaid work.

Their convictions are the latest to be overturned after some 39 former subpostmasters who were convicted and even jailed for theft, fraud and false accounting had their names cleared in April – some after fighting for nearly 20 years.

Hudgell Solicitors, which represented five of the six people cleared on Thursday, said it comes days after the Post Office agreed to broadly waive legal privilege at next year’s public inquiry.

It has been another significant few days for those affected by the Horizon scandal, firstly for more of our clients in fighting for and securing justice after so long, and secondly for all who are seeking complete transparency and accountability through next year’s public inquiry.

Having set out to support subpostmasters almost two years ago and to challenge every unsafe conviction, it is very pleasing for us as a law firm to have now surpassed 50 cases in which convictions have been overturned. We hope there are many, many more to come.

Post Office is extremely sorry for historical failures and the impact on the lives of people affected.

Whilst we cannot change the past, we have taken determined action to ensure there is appropriate redress.

Ahead of final compensation, we are expediting offers of interim payments of up to £100,000 to people whose convictions have been overturned where the reliability of Horizon data was essential to the prosecution.

We have also undertaken wholesale reforms to prevent such events ever happening again.