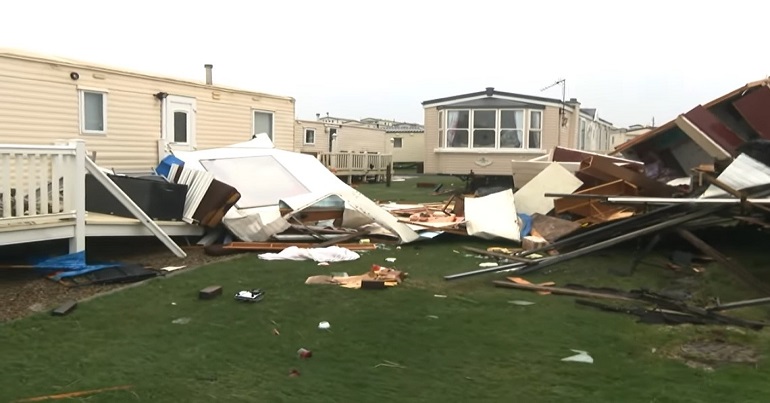 Regulator Ofgem has launched an “urgent” review into the response of energy network companies to Storm Arwen which has left some people without power for a week. A £700 cap on compensation has also been lifted, allowing those affected to claim £70 for each 12-hour period they are left without power, after an initial £70 for the first 48 hours.

The Army has been deployed to help residents in Scotland and England who have been off supply for a week since the storm on Friday November 26 caused “catastrophic damage” to the electricity network. Ofgem said that around 10,500 people are still without power in some parts of Scotland and the North of England.

“A really worrying time for people”

The regulator said its review will establish the facts about the response and if necessary it will pursue further enforcement action.

We understand this is a really worrying time for people who are without heat and power as the severity of Storm Arwen has hit homes and businesses in the North of England and Scotland. The effects of Storm Arwen are still being felt with 10,500 homes still without power.

We accept the network companies have been working in challenging conditions, but until every home in Britain has power restored, that relentless effort must continue.

We are launching a review into how the storm has been handled. We have strict rules on how network companies need to operate in these circumstances and we will take action if needed.

I’ve launched an urgent review to see if there are things that the industry could learn from this response in order to improve our support to consumers in the future.

The review will focus on the role of the network companies in maintaining the resilience of the system and their emergency response, including their communications with customers.

Around 130 troops have been sent to carry out door-to-door checks and offer welfare support in north-east of Scotland, where around 1,600 Scottish and Southern Electricity Networks (SSEN) customers remained off supply at 10am on Friday.

South of the border, Durham County Council said around 100 servicemen and women will be based in Weardale to help local people. Northern Powergrid, the electricity distribution network operator for the North East, Yorkshire and northern Lincolnshire, said 6,000 customers remained off supply at 11pm on Thursday, though power has been restored to 234,000 others since Storm Arwen swept across the country on Friday November 26.