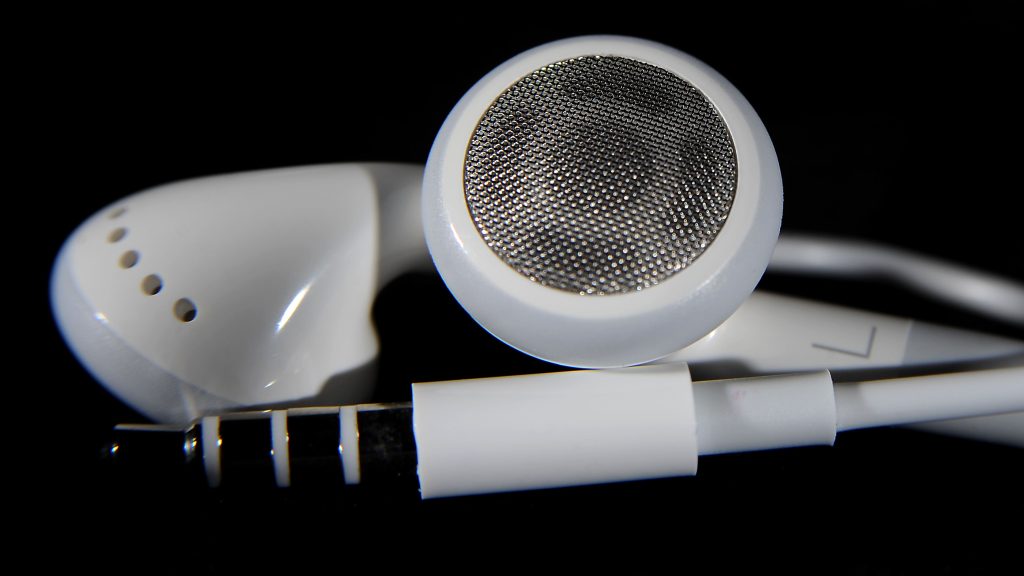 The government will change the law to make sure musicians get more money from streaming only if an “industry-led” solution cannot be found, a minister has said. At the same time, the movement to ensure musicians receive fairer pay is picking up cross-bench support.

Business minister George Freeman told MPs the Government’s first instinct was to “avoid legislation”, as he acknowledged there was a “problem” of musicians not receiving a substantial cut of streaming revenues. His comments came as MPs debated the Copyright (Rights and Remuneration of Musicians) Bill, sponsored by Labour MP for Cardiff West Kevin Brennan.

The Private Member’s Bill, which did not receive backing from the government, sought to introduce a right to “equitable remuneration” for streaming income, where performers have a right to receive a share without reference to their label contracts. It would also give musicians more of a say over how their music is used, with MPs hearing that dame Vera Lynn could have reclaimed ownership rights to her music, receiving royalties after We’ll Meet Again and other favourites experienced a revival in recent years.

If we can avoid legislation but solve the problem in some other way, that’s our first instinct. But indeed, I want to make very clear if we conclude that legislative changes are the only way to achieve what the House is looking for, then that is very much open to us.

Labour MP Brennan told MPs that “wonderful British artist” Vera Lynn would have been able to reclaim rights to her music if his proposals were made law.

He was responding to Conservative MP Natalie Elphicke (Dover), who described Dame Vera as “one of our most loved entertainers and icons across the country”, adding:

Yet she found herself with a revival of some of her most famous and beloved songs, and not receiving royalties from a contract that was conceived and signed before the internet had even been considered and built.

Brennan insisted his Bill’s efforts to remunerate musicians for streaming was “not about anarchy in the UK”, adding:

This Bill is about equity in the UK music industry.

Conservative former cabinet minister Esther McVey gave her backing to the Bill, and said the taxpayer should have not picked up the bill for big labels who did not pay their artists “correctly” during the pandemic. McVey said:

Covid shone a spotlight into this area. In the past, artists could go out and earn extra money through performing at live events. Not now, they couldn’t, and they would rely far more heavily on what was coming through from streaming.

Why should the taxpayer pick up the bill for these international giants who aren’t paying their contributors, creators, writers, correctly?