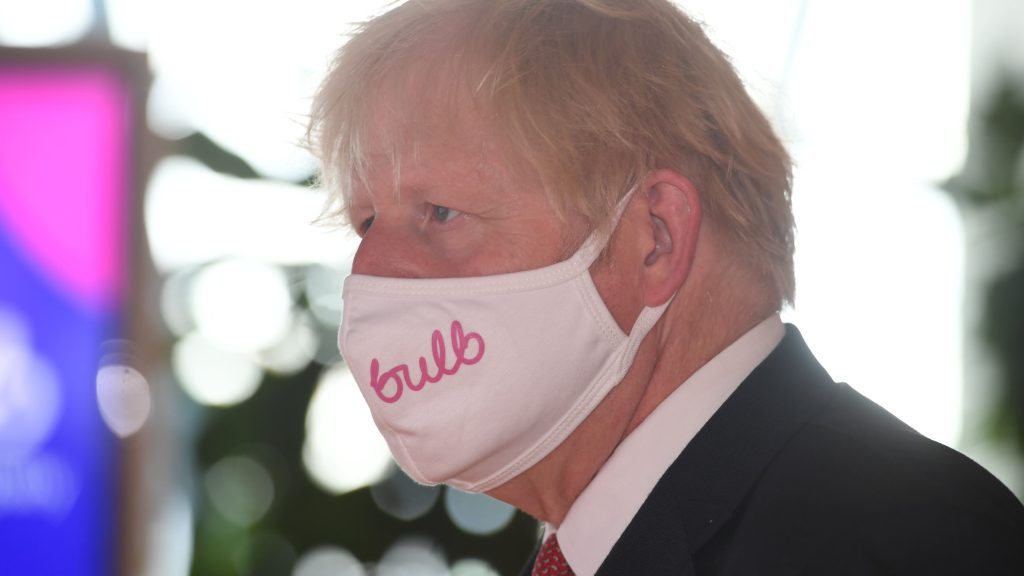 The process that the government used to prop up failed energy supplier Bulb could be £400m more expensive than its alternative. That’s according to a newly released estimate from the energy regulator. It’s being argued that the cost is necessary to stop other energy firms going bust in future. However, people have criticised the situation as one in which private energy companies reap the profits but taxpayers cover the losses:

The taxpayer will hand over £1.7 BILLION to keep Bulb energy running.

The big energy profits always go to private shareholders. But when there are losses the taxpayer has to step in.

It's time to bring our energy system into public ownership – so it serves people not profit.

This recent chain of events has led one Bulb employee to write for the i newspaper that the company’s:

fate has convinced me the energy sector should be nationalised

Court documents filed last week, as Bulb entered special administration, show that Ofgem recommended the more expensive route as it worried about the domino effect that the supplier’s collapse could otherwise set off.

Ofgem usually deals with failed companies by moving their customers to a new supplier. This is called the Supplier of Last Resort (SoLR) process. But Bulb’s size qualified it for the Special Administration Regime (SAR), which means it will run as normal but with an administrator in charge.

On 3 December, Ofgem released documents showing it estimates that the SoLR process would have cost the new supplier £1.28bn. In comparison, administrators last week estimated that it would cost around £2.1bn to keep Bulb trading until April. The government has unlocked £1.7bn for the administrators to use to cover these costs.

If Bulb is unable to repay any of this loan, ministers will hike energy bills for households across the country to recoup the Treasury’s money. Ofgem previously refused to share the court documents with several publications including the PA news agency. They were only released after the Financial Times and Bloomberg applied to a judge.

In the documents, Ofgem said it couldn’t be sure that all of Bulb’s 1.6 million customers could be transferred to a new supplier successfully. And the regulator couldn’t guarantee that the new supplier would not buckle under the costs. Moving them in this way may “precipitate another, larger … failure in due course”, the regulator said.

The company that took over Bulb’s customers would eventually have been able to claim back any costs.

The argument for nationalisation

If the taxpayer can absorb the cost during a crisis, the taxpayer should also reap the rewards once the current crisis subsides.

The public is paying again

The SoLR process allows Ofgem to hike bills for all the UK’s consumers in order to reimburse the new supplier for its losses. The supplier would have been out of pocket for many months before it was paid back. Moreover, the new costs are applied to household bills all in one go.

Bills will likely go up to cover the cost of Bulb’s special administration. But this could be spread out so it hits households at a time when energy prices are not as high as today. Energy bills are already set to rise by between £80 and £85 per household in the next financial year. This is to cover the cost of a series of failed suppliers entering the SoLR process. Adding Bulb to this would have meant an extra £45 hike, Ofgem estimated.

It acknowledged that the energy price cap is likely to be hiked by “several hundred pounds” next year due to rising gas prices. Ofgem was also concerned that by shifting 1.6 million customers to a new supplier, it might face an investigation from the competition regulator.