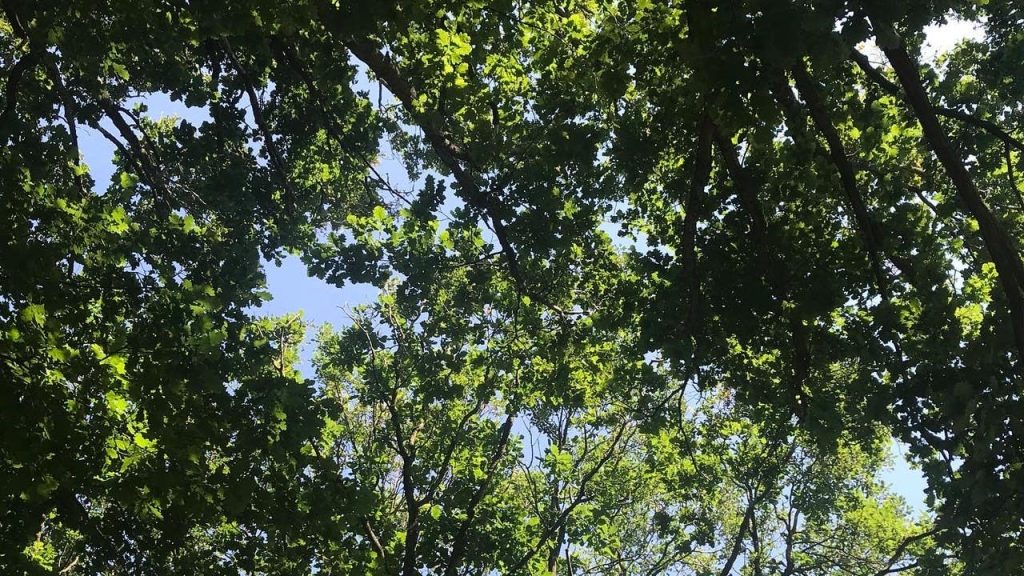 The boost to mental health and wellbeing caused by people spending time in the UK’s woodlands saves the health service and employers around £185m each year according to new research.

Published during National Tree Week, the research is the first attempt to quantify the benefit to mental health and wellbeing of the UK’s woodlands. It found woodlands save £141m in mental health care costs in England, £26m in Scotland, £13m in Wales, and £6m in Northern Ireland.

Annual NHS spending on mental health treatment will be £14.3bn in 2020/21, according to NHS England data.

The government funded company Forest Research, which authored the report, said the total savings figure was likely to be an underestimate. Its research excludes people who visit woodlands regularly only in some months of the year but not in others, for example summer and spring but not in winter.

One of the main drivers of the boost to wellbeing is likely to be the increased physical exercise, the researchers said. But other factors that are more difficult to measure are also likely to be at play. They cite the example of “forest bathing” – the practice of mindfulness in woodlands, often while walking, accompanied by activities such as meditative breathing exercises.

The Forestry Commission, Scottish Forestry, and the Welsh Government funded the study. It was based on 2016 research that found weekly visits of at least 30 minutes to outdoor green spaces can reduce the prevalence of depression in the population by 7%. Using this starting point, the researchers compared this to data gathered by the Public Opinion of Forestry Survey. This survey has been conducted by Forest Research every two years since 1995.

In 2019, 37% of respondents in England and Northern Ireland visited woodland at least several times a month. Meanwhile in Wales this figure was estimated at 44%, rising to 51% among people in Scotland. Around 3.3% of UK adults have a diagnosis of depression. And 5.9% suffer from anxiety, while a further 7.8% have a common, unspecified mental health disorder, according to NHS data.

In 2020, it cost the NHS an estimated £1,640 to treat a patient with depression and £705 to treat someone with anxiety. This takes into account visits to the GP, prescription costs, inpatient care, social services and the number of working days lost to mental health issues.

The report also considered the value of trees in streets. It found that trees potentially shave £16m off the cost to the NHS each year of treating poor mental health.

The report predicts that over the next 100 years, the mental health benefits of visits to woodlands will save £11bn. While street trees will save a further £1bn.

Spending time outdoors – especially in woodlands or near water – can help with mental health problems such as anxiety and mild to moderate depression.

Although many of us feel like hibernating in winter, getting outside in green spaces and making the most of the little daylight we get can really benefit both your physical and mental health.

This report demonstrates just how vital it is to invest in healthy trees and woodlands.

It makes medical sense, because it will mean better health for all; economic sense, by saving society millions of pounds; and it makes environmental sense, helping us to tackle the twin challenges of climate change and biodiversity loss.

The research found almost half the UK population say they’re now spending more time outside than before the pandemic. And a majority agreed they felt happier when in woodlands and nature.

The UK government has pledged to increase tree-planting to 30,000 hectares per year by the end of this Parliament. In 2020, Ovo Energy director of sustainability Kate Weinberg said:

While the UK has a good tree planting target, it does not have a track record of meeting it.

In August this year, the Independent reported:

The rate of tree planting is falling in England despite the intensifying climate emergency and a government promise to dramatically increase it.

Forestry Commission data shows planting is currently on course to hit a three-year low in 2021-22, with the number of trees put in the ground down 14 per cent so far this year.

The revelations, which come just days after the UN’s climate authority warned of “code red for humanity”, were branded “shameful” by opposition politicians.