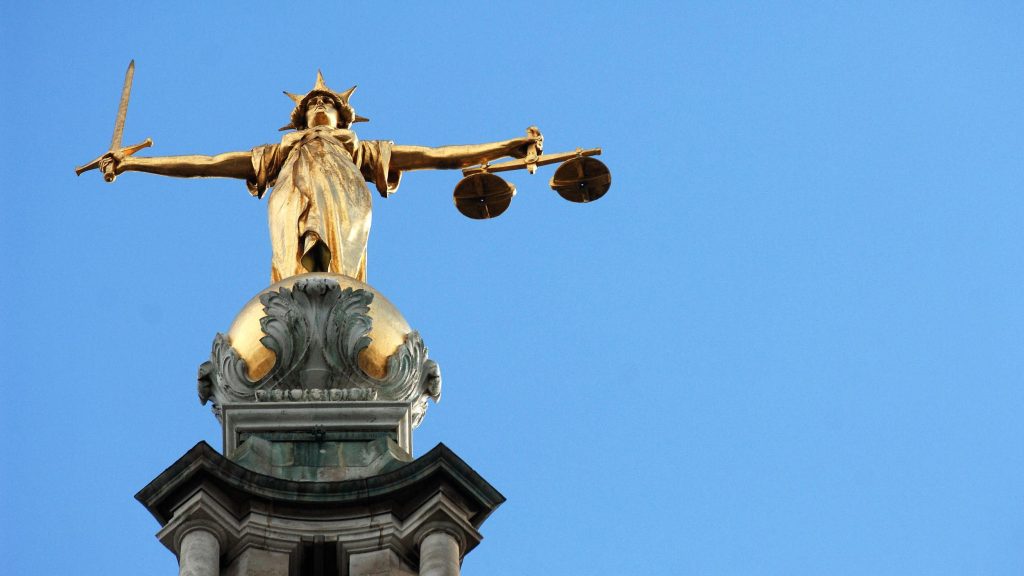 Campaigners have welcomed reports that harassing women in the street or in bars and making lewd comments at them could become an offence under proposals to be published next week.

A review by the Law Commission will call for “public sexual harassment” and inciting hatred against women to be made criminal offences, the Daily Telegraph reported.

However, the newspaper quoted Whitehall sources as saying the commission will reject calls for misogyny to be made a hate crime, arguing it would be ineffective.

The commission advises the government on reforms to the law. Its review of hate crimes was originally ordered three years ago by Sajid Javid when he was home secretary.

We're campaigning to make public sexual harassment a crime and to do this we need a comprehensive Public Sexual Harassment Law.

The issue has since become the focus of intense public interest following the murder of Sarah Everard by Metropolitan Police officer Wayne Couzens, which led to a national debate on violence against women.

Gemma and Maya Tutton, co-founders of Our Streets Now campaign, said the government should move urgently to implement the commission’s reported recommendation. They said in a joint statement:

Our current legal framework to address PSH is fragmented, antiquated and has gaping holes which means that many behaviours fall through the cracks.

Our laws reflect our society, and it is crucial that Government send a clear message that public sexual harassment will no longer be tolerated in this country.

“No girl should have to fear for her safety”

Rose Caldwell is chief executive of the children’s charity Plan International UK, which has also campaigned on the issue. Caldwell said a new law would send a clear message that such conduct is not acceptable:

The Government must act swiftly on this recommendation and introduce a new, comprehensive law designed to protect women and girls from the relentless threat of public sexual harassment…

Girls as young as 10 are being harassed, followed and touched, and this is having a serious impact on their mental and physical health.

A new law will send a clear message that this is not acceptable in our society. No girl should have to fear for her safety in our public spaces.

The Government asked the Law Commission to conduct a wide-ranging review into hate crime to explore how to make current legislation more effective, and if additional protected characteristics should be added to the hate crime legislation.

We will respond to their recommendations once published.