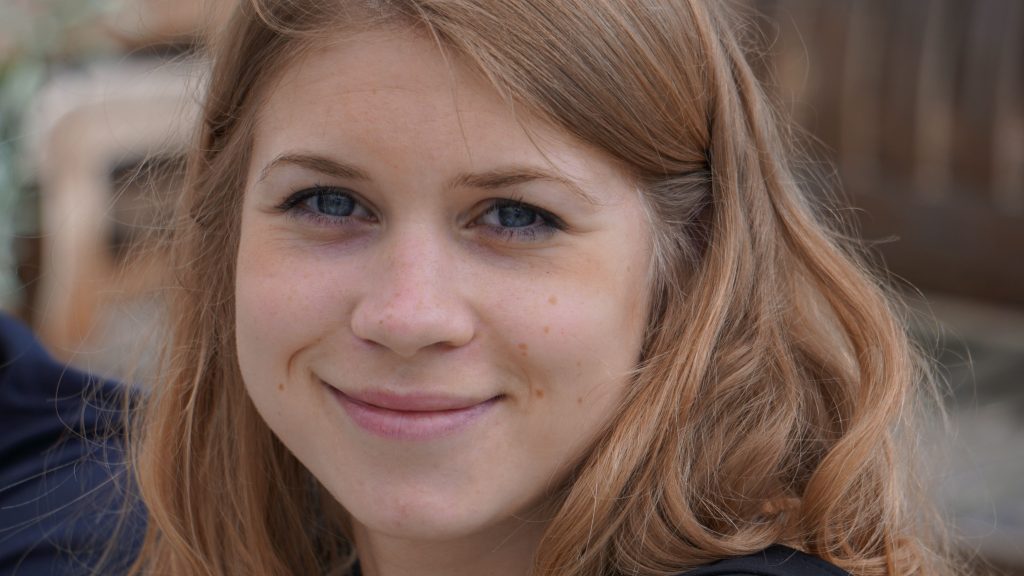 The Independent Office for Police Conduct (IOPC) sent prosecutors a file on allegations the three shared racist and misogynistic messages with Couzens between April and August 2019. The three are due to appear at Westminster Magistrates’ Court on March 16. The CPS said it cannot confirm the names of the officers for operational reasons.

Following a referral of evidence by the Independent Office for Police Conduct, the CPS has authorised charges against two serving Metropolitan Police officers and one former officer.

All three will appear at Westminster Magistrates’ Court on 16 March for their first hearing.

Each of the three defendants has been charged with sending grossly offensive messages on a public communications network. The alleged offences took place on a WhatsApp group chat.

The function of the CPS is not to decide whether a person is guilty of a criminal offence, but to make fair, independent and objective assessments about whether it is appropriate to present charges to a court to consider.

Criminal proceedings are active and nothing should be published that could jeopardise the defendants right to a fair trial.