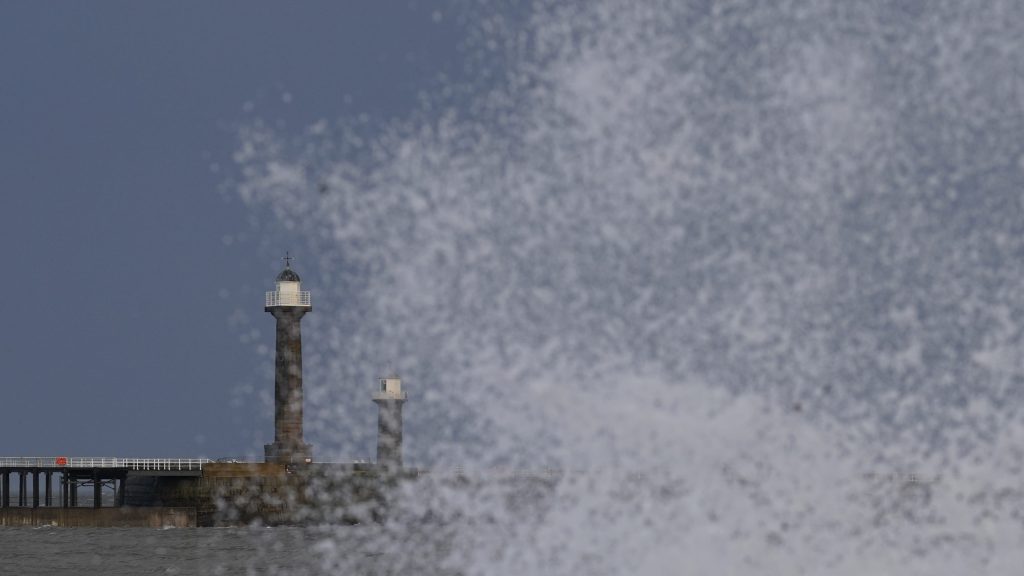 Thousands of homes are without power after Storm Dudley swept through parts of the UK. Capel Curig in Wales experienced gusts of up to 81mph, with Emley Moor in West Yorkshire and Drumalbin in South Lanarkshire seeing 74mph winds.

Northern Powergrid said 1,000 properties still had no lights on Thursday morning due to the weather.

Trying to get the lights back on

Our teams have restored power to some 19,000 homes and businesses impacted by Storm Dudley, and we are working to get the lights back on for around 1,000 properties still affected,

On Wednesday evening at 9pm, around 4,000 people were thought to still be without power. About 14,000 customers were originally affected by the weather but 10,000 had been reconnected. National Rail said as of 7am Thursday, dozens of train companies have been affected in the north of England, the Midlands, Wales and across most of Scotland, including LNER, Transport for Wales and ScotRail.

It added that due to damage to the overhead electric wires between Bedford and St Albans, some lines are currently blocked on the East Midlands Railway and Thameslink lines.

The Met Office has issued yellow weather warnings until 10am on Thursday for Scotland, with wintry showers overnight leading to a risk of ice. It comes ahead of Storm Eunice, which is predicted to bring in winds in excess of 95mph in coastal areas while inland areas could still see gusts to around 80mph, the weather service added.

It has warned there is a potential for fallen trees, damage to buildings and travel disruption as a result of the storm.

National Highways, with The Met Office, have issued a severe weather alert for strong winds covering the East of England, East Midlands, West Midlands, South East and South West, between the hours of 6am and 6pm on Friday.

The agency added “there is a particularly high risk that high-sided vehicles and other ‘vulnerable’ vehicles such as caravans and motorbikes could be blown over” in areas including the East of England, Midlands, South East and South West. The Environment Agency had two flood warnings in place as of Thursday morning in northern areas of England.

Flood duty manager Katharine Smith said: “Strong winds could bring coastal flooding to parts of the west, south-west and south coast of England, as well as the tidal River Severn, through the early hours of Friday morning and into the early afternoon.

This is due to Storm Eunice resulting in high waves and potential storm surge coinciding with the start of a period of spring tides.

She said agency teams were making preparations, erecting barriers and clearing screens where flood debris can build up. Green Flag has predicted a spike in breakdowns across the country over the coming days.

As a result of these weather conditions, we urge drivers to remain cautious and to carry out the relevant safety checks before setting off on their journeys.

It’s particularly important that people are as prepared as possible to withstand the high expected wind speeds and potential snow in some areas.