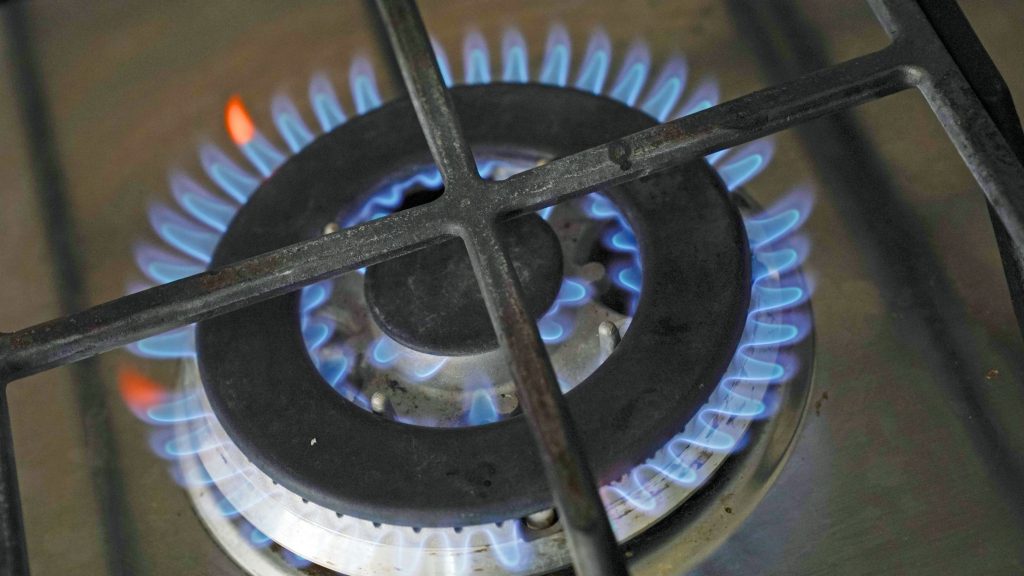 Households will see the biggest rise in the cost of energy in living memory from Friday when bills increase by 54%, or almost £700, to just under £2,000 a year.

Experts have urged householders to submit meter readings for gas and electricity to their supplier on Thursday to show exactly how much energy they have used ahead of Ofgem’s price cap increasing from April 1. This will prevent firms from estimating usage and potentially charging for energy used before April 1 at the higher rate.

Households should also send regular meter readings, ideally on the same date each month, to prevent their supplier from estimating usage and potentially overcharging for it as they move into the summer months and use less heating.

We’d recommend sending meter readings to your supplier ahead of the price cap rise on 1 April. This means your energy company will have an accurate picture of your usage before higher rates come in.

If you’re struggling to pay your bill, speak to your energy provider as they have to help you. Citizens Advice can also provide you with free, independent support.

The regulator was forced to hike the energy price cap to a record £1,971 for a typical household as gas prices soared to unprecedented highs.

“Quality of life for millions of people will plummet”

This is the biggest energy price shock in living memory.

Millions of people will be priced out of adequate levels of heating and power. For all the anticipation of these price rises, many people on the lowest incomes will be crushed by the reality.

Quality of life for millions of people will plummet. Warm homes, cooked food, hot water, clean clothes – all cut back or cut out. Debt will spiral. Physical and mental health will suffer.

This energy crisis is about to bite down hard on those least able to cope. Charities like NEA will try to pick up the pieces for those in greatest need. It will be a near impossible task.

Last week, the UK Government chose not to prioritise support for those on the lowest incomes. It has crossed its fingers that the market will right itself. This ‘wait and see’ policy could cost lives next winter.

We know this rise will be extremely worrying for many people.

The energy market has faced a huge challenge due to the unprecedented increase in global gas prices, a once in a 30-year event, and Ofgem’s role as energy regulator is to ensure that, under the price cap, energy companies can only charge a fair price based on the true cost of supplying electricity and gas.

Ofgem is working to stabilise the market and over the longer term to diversify our sources of energy which will help protect customers from similar price shocks in the future.

Sunak gives with one hand but takes with the other

Chancellor Rishi Sunak pledged to “take the sting out” of the price rises, promising that all 28 million households in Britain would get a £200 up-front rebate on their energy bills from October. The Government will provide the cash for this, but it wants the money back so will hike bills by £40 per year over the next five years from 2023 to recoup its cash.

If all goes to plan, wholesale energy prices will drop so households can pay back what they owe, without a major rise in bills. Some energy company insiders worry that while good in principle, the policy is too reliant on falls in global gas prices. But experts are not sure this will happen, at least not soon.

Goldman Sachs has already warned that prices in the gas market are likely to remain at twice their usual levels until 2025. Sunak also promised a £150 council tax rebate for homes in bands A to D, something he said would cover around 80% of homes in England. He also promised £144 million to councils to support vulnerable people.