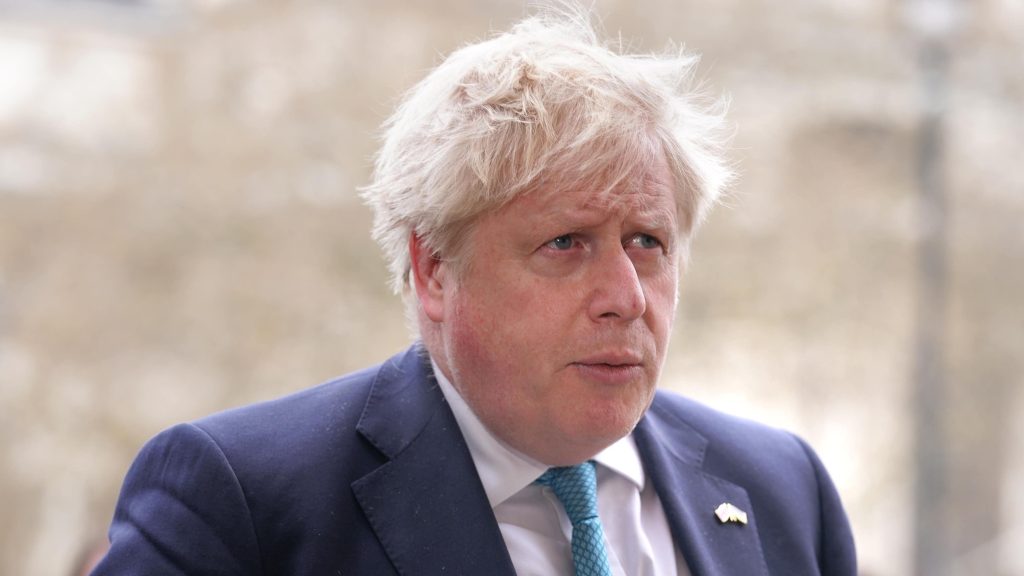 A second cabinet minister has acknowledged that the issuing of 20 fines over the partygate scandal meant coronavirus lockdown laws were broken in Whitehall, despite Boris Johnson refusing to accept they were.

No 10 has so far refused to accept laws had been broken, insisting Johnson would have more to say once the police investigation was complete. 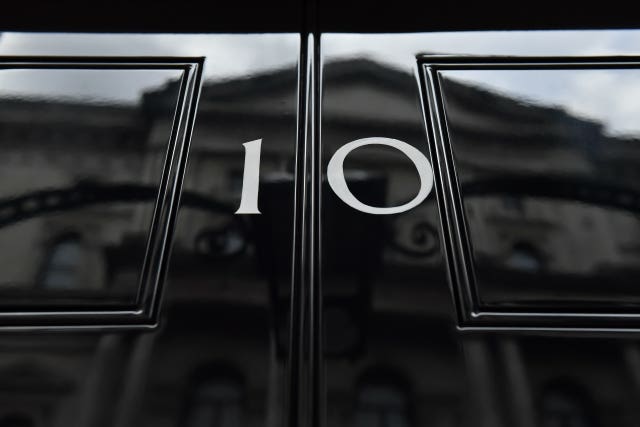 It was “clear there were breaches of the law”

Asked on Wednesday by MPs on the Commons Liaison Committee whether he was set to receive an FPN, the PM said:

I’m sure you would know if I were.

Previously, Raab – who is a qualified lawyer – said it was “clear there were breaches of the law”. He told BBC Radio 4’s Today programme:

Clearly there were breaches of the regulations,

That is the only thing that can warrant the 20 fixed penalty notices. That must follow.

Asked if the justice secretary misspoke when he said there were clear breaches of the law, Trevelyan told Sky News:

No, he is the Justice Secretary and he has set out a position.

I think if you or I get a fine, we hopefully pay it and move on from there. And I hope, and I assume, that those who have been fined by the police will pay their fines and that will be the punishment that they have accepted.

“There has been criminality committed”

Pressed on whether 20 fines being issued meant there were 20 instances of people breaking the law, she said:

Well, that’s right. They’ve broken the regulations that were set in the Covid Act and police deem that that was what they did, and therefore they’ve been fined accordingly.

Asked why the PM would not say this, she said:

Because, as I say, he wants to wait until the whole process of the police review has been done.

At the Liaison Committee, SNP MP Pete Wishart asked Johnson to accept “there has been criminality committed”, given Scotland Yard’s decision to issue FPNs.

I have been, I hope, very frank with the House about where I think we have gone wrong and the things that I regret, that I apologise for.

But there is an ongoing investigation… I am going to camp pretty firmly on my position.

I won’t give a running commentary on an ongoing investigation.

Johnson sidestepped questions about whether he would be “toast” if he was issued with an FPN or if he would resign if he broke the Ministerial Code.

The FPNs being issued by the Met relate to investigations into a series of around a dozen events in Downing Street and Whitehall while England was subject to coronavirus lockdown restrictions – including one in the prime minister’s flat.

Although Johnson is not expected to be among the first group to be hit with fines, the Met have indicated they expect to issue more fixed penalty notices as their investigations continue.