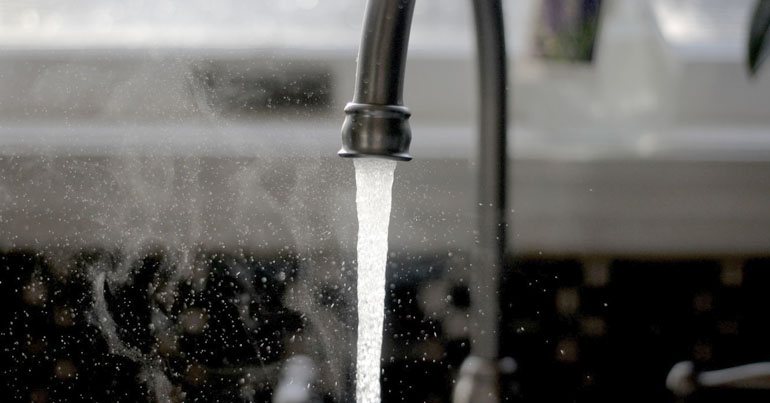 On 6 July, anti-privatisation campaigners across the country will protest to mark 30 years since Margaret Thatcher sold off England’s water system. Following Southern Water’s recent scandals, the protests will demand the return of England’s water network to public ownership.

On 25 June, water regulator Ofwat imposed a £126m fine on Southern Water after an investigation revealed “serious failures” in the company’s sewage treatment operations. This included a lack of investment into infrastructure, which led wastewater to pollute rivers and coastlines across southern England. Southern Water also misreported its own performance in order to avoid Ofwat penalties.

Anti-privatisation group We Own It said these revelations show England’s water network needs to return to the public sector. In a press release, campaigns officer Ellen Lees said:

The story of water privatisation is a story of failure. We’ve had thirty years of rising bills, shareholders and CEOs pocketing millions, and private companies failing to fix leaks in the system. … Now we’re speaking out and saying time’s up for private water companies that have ripped us off, polluted our rivers and allowed cash to flow straight from our bills into their shareholders’ bank accounts. Now we’re saying it’s time for public ownership.

We Own It also said bringing water back into public hands could save £2.3bn a year, or about £100 a year per household.

As a result, on 6 July, We Own It will lead demonstrations saying that “time’s up” for water privatisation. They will take place at water company headquarters in Reading, Coventry, Bath, Worthing, Huntingdon, Exeter, and Bradford. This is exactly 30 years since the Water Act came into law.

The demonstrations also come ahead of the launch of We Own It’s People’s Plan for Water on 10 July. MPs including Clive Lewis, Deidre Brock, and Luke Pollard will attend the launch event.

It’s clear that there’s a groundswell of opposition to the state of England’s water network. As companies hand their bosses huge salaries, they are willfully polluting the country’s water system. That ultimately affects all of us, so it’s time that control is finally returned to the public.