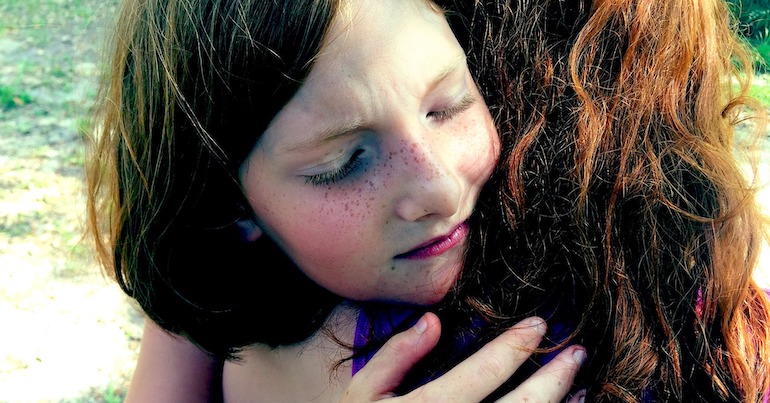 On 1 October, “heart-breaking” new figures showed that around two homeless people died every day in 2018. And as new research from the Bureau of Investigative Journalism shows, current government policy means the UK’s homeless crisis won’t stop. What’s even more alarming is the number of families affected.

After nine years of Conservative-led austerity, there’s a growing housing and homelessness crisis. But as this new research shows, lack of council housing means that:

The research, called Locked Out: How Britain Keeps People Homeless, revealed that over 94% of privately rented homes are too expensive for people receiving benefits. It also revealed that:

councils have been increasingly encouraging those facing or experiencing homelessness to try renting privately, rather than wait for a council house.

People receiving benefits are entitled to a local housing allowance (LHA), and the amount varies across the UK. But since 2016, LHA “was frozen as part of the government’s austerity policy”. As the Bureau notes, the LHA:

was supposed to cover the cheapest 30% of the local rental market. However, since the freeze rents have kept rising.

This “new and extensive piece of research” mapped details of over  “62,000 two-bed rental properties across England, Wales and Scotland” on one day “against the LHA rates in each area”. Only 5.6% of the properties were “actually affordable on benefits”. And this situation’s made even worse because many private rentals refuse to accept people on benefits.

“They all said no”

As one woman with children called Ruth said:

I tried for months and months and months, none of them would take us. I didn’t even get to viewing stage because I’d always ask if they took people on benefits and they all said no. Some said maybe if you can pay six months rent upfront but if I could do that, then I wouldn’t need benefits would I?! I must have tried over 100 properties.

Ruth’s still living in a caravan on a friend’s drive.

As part of the investigation, Bureau reporters “contacted the landlords of 180 two-bed properties that would have been affordable on housing benefits” In each case, they “claimed to be a single mother with an 8-year-old daughter”. Half the landlords refused to even consider a tenancy, others imposed even more restrictions.

This, in turn, puts fierce competition on the few affordable rental homes that do exist, let alone those who’ll take benefits. The research also found that more landlords have refused benefits as Conservative’s flagship benefit Universal Credit rolled out across the UK.

As The Canary has documented for some time, Universal Credit destroys lives. It’s already forced people to use food banks and made others homeless. This investigation shows the trend is rising.

Thousands of people and families are already pushed into poverty and paying crippling rents, often for “unsafe and unaffordable housing”. When they can’t afford to pay, there’s simply no alternative housing available. This pushes even more people into homelessness.

And it’s also a trend that looks certain to spiral under this government.

The results of this investigation are shocking, but sadly not surprising.

The number of people who are living — and even dying — on our streets is truly disgraceful. More than a million families are stuck on waiting lists for social housing, with many parents bringing up their children in totally unfit accommodation in the private rented sector, priced out by sky-high rents and living with no security about their futures.

In response to this investigation, Leilani Farha, the UN special rapporteur on the right to housing said:

What is clear is that there is a systematic disregard for the human rights of those most in need.

It’s shocking that so many landlords would simply deny access to housing based on the applicant’s source of income. That’s blatant discrimination and is unacceptable.

We should all have a safe and secure home. This investigation paints a clear picture that for the overwhelming majority, we’re not meeting this basic human need. This is simply unacceptable – we can and must do better.

The government made no mention of ending the housing benefit freeze in its last spending review. Shelter’s Polly Neate called the freeze “truly disastrous”. According to the Bureau, a government spokesperson said:

Providing quality and fair social housing is an absolute priority. The government increased more than 360 Local Housing Allowance rates this year, by targeting extra funding at low-income households. We’re investing over £9 billion in affordable housing and an additional £2 billion after 2022.

But the truth is those LHA increases haven’t gone far enough, because private rents are simply too high. And as this investigation showed, the majority of landlords won’t accept benefits anyway. There’s already a homeless crisis, and this government is spiralling that further towards even more misery for thousands of families.