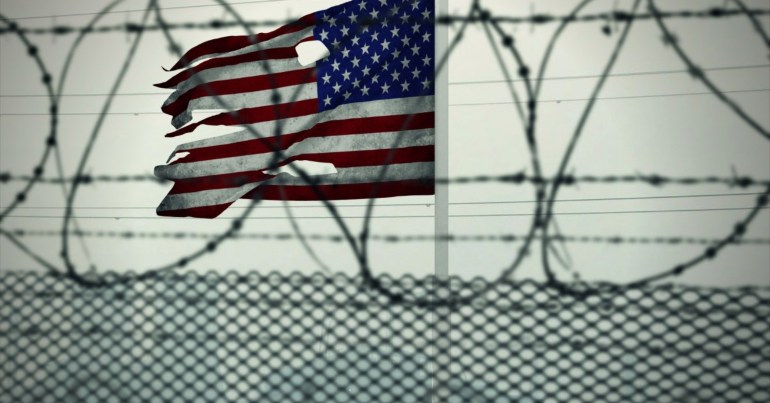 An 81-year-old British national has been imprisoned in the US for over 30 years. With the novel coronavirus (Covid-19) pandemic raging, multiple voices have been calling for his release. As an elderly prisoner with multiple health issues, he is at particular risk of death should he become infected with coronavirus. But there’s more to the story. Over the last few years, new evidence has emerged that casts serious doubt on the guilty verdict that convicted him in the first place.

A potential death sentence by coronavirus

In 1987, Trinidadian business person Kris Maharaj was sentenced to death for a double murder that took place in a Miami hotel room the previous year. The prosecution alleged that Maharaj killed a business partner and his son over a financial dispute. Maharaj was born a British citizen because his home country of Trinidad and Tobago was then still under British rule. He emigrated to the UK as a young man but later bought a second home in Florida (one of the US states that still has the death penalty) so that he and his wife could spend part of the year living there. Though the death sentence was eventually overturned on appeal, a jury resentenced Maharaj to life imprisonment.

In April, reports emerged that another prisoner in his 40-man prison dormitory had been quarantined due to suspected coronavirus. In response, the UK NGO Reprieve (founded by one of Maharaj’s lawyers, Clive Stafford Smith), along with member of parliament Peter Bottomley, called for his release on humanitarian grounds. Writing in the South Florida Sun Sentinel, Bottomley pointed out that in spite of his death sentence having been overturned, Maharaj might now “face execution by COVID-19”.

But Bottomley and Stafford Smith aren’t just calling for his release because of the pandemic. They point out that crucial new evidence has emerged in the years since his trial that casts serious doubt on his original conviction. For example, documents uncovered by one of the case’s original defence investigators reveal that the victims were involved in money laundering for a Colombian drug cartel and might have been skimming money in the process. This raises the possibility that the murders were in fact committed by a cartel hitman in revenge.

There is even evidence suggesting that the Miami Police Department might have been involved in a plot to frame Maharaj. In the 1980s, collusion between the police and drug cartels was not unheard of. As Stafford Smith wrote in 2014:

a retired DEA agent pointed out the various “red flags” in the police investigation at the time, as well as supporting the proposition the murders were the work of the Colombian drug cartels. …

a former CIA and government informant testified that the elder victim, Derrick Moo Young, was being investigated at the time by the authorities for his involvement in narcotics. Not only this, but that he knew in 1986 that it was a cartel murder and that he reported this fact to his law enforcement handlers at the time. This, in addition to a former Miami police officer who admits that the Miami Police Department helped frame Kris.

Other developments have cast further doubt on Maharaj’s guilt, including potentially unethical treatment of prosecution witnesses and allegedly false testimony provided by the case’s detective. As a result, in 2018, 100 members of the House of Commons and House of Lords sent an open letter to the governor of Florida calling for his release.

Kris is patently innocent – as the federal magistrate ruled on September 13, 2019, there is ‘clear and convincing’ evidence of his innocence, such that ’no reasonable juror’ could convict him. Yet under the bizarre legal standards of US law, ‘mere’ innocence is not enough to free him.

As The Canary has previously argued, the US isn’t quite the bastion of democracy and justice that it makes itself out to be. And this case perhaps provides one of the clearest manifestations of that reality. It’s high time that Florida gives Maharaj a new trial.