The crucial Census question people must answer - The Canary 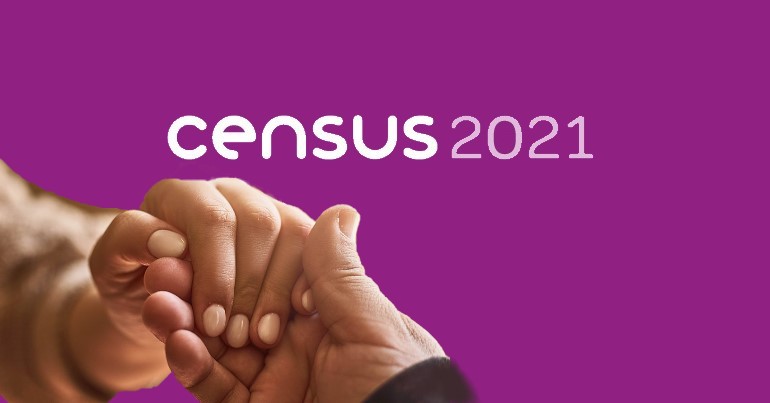 Sunday 21 March is Census day in England, Wales, and the north of Ireland. We all have to complete it by law, and this time people are raising awareness about one of the questions. Because an accurate answer from everyone could help shape the future of a whole community of people.

Are you an unpaid carer?

The NHS says an unpaid carer is:

anyone, including children and adults who looks after a family member, partner or friend who needs help because of their illness, frailty, disability, a mental health problem or an addiction and cannot cope without their support. The care they give is unpaid.

The last Census in 2011 showed there were 6.5 million unpaid carers in the UK.. But organisations like Carers UK say the figure is much higher.

Overall, before the coronavirus (Covid-19) pandemic hit there were around 9.1 million unpaid carers. This doesn’t even include young carers, under the age of 18. But since then, the number has exploded. Now, Carers UK says there are around 13.6 million unpaid carers. So groups are calling for these people to make sure that they say they’re carers on the Census:

Census Day is tomorrow on Sunday 21 March. When answering question 24 make sure you identify your caring responsibilities.

Data from the census will have an impact on future services and help ensure that communities get the help they deserve. Let's make sure we #CountCarersIn pic.twitter.com/bO3yX8t35V

We want to make sure carers are officially recognised and understood. Help us paint a better picture of caring in the UK by ticking yes to question 24 in the Census 2021, if you care, unpaid, for someone #CountCarersIn https://t.co/LHLuPDgIJB

It’s important that unpaid carers recognise that they’re on the Census. The government gives examples of what an unpaid carer does. It includes:

Unpaid carers don’t just provide physical support. The government also makes clear that unpaid caring involves emotional support, too. It only changed the official description of an unpaid carer to recognise this in 2020.

Moreover, unpaid carers often juggle this with other things in life. For example, five million unpaid carers also work. 63% of all unpaid carers live with their own illness, impairment, or health condition.

They shoulder a great responsibility with their caring role, with figures showing:

6 out of 10 people (61%) said their physical health has worsened as a result of caring, while 7 out of 10 (72%) said they have experienced mental ill health.

Fill out the Census question

It’s against this backdrop that the Census is so crucial. Because currently unpaid carers save the government £132bn a year. That’s around £19,336 for each of them. Yet, as Carers UK writes:

And of course, the £67.25 a week Carer’s Allowance is also taxable.

All unpaid carers need to fill out the section on the Census. This includes people who may not even recognise that they’re carers. The government continues to use people’s commitment and love for others to save itself billions of pounds a year. As Carers UK said:

Social services and the NHS rely on carers’ willingness and ability to provide care and without it they would collapse.

If we have a true picture of the scale of unpaid caring, however, then maybe things can start to change.