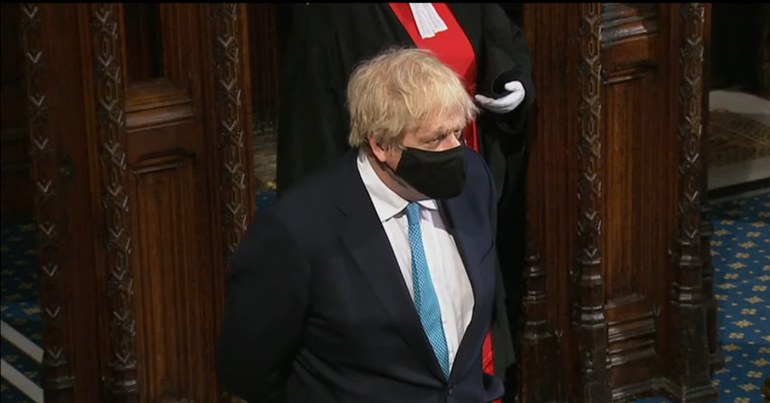 Electoral officials have today announced their plans to shift boundaries of parliamentary constituencies, breaking up long-standing communities and potentially benefitting the Tories.

The Boundary Commission for England (BCE) has published its initial proposals for the 2023 Boundary Review. The proposals would mark the biggest change to parliamentary boundaries in decades.

The number of constituencies in England would increase from 533 to 543 under the plans, which is planned to be finalised in 2023.

The plans are part of years long efforts to alter boundaries of constituencies, which have previously been accused of favouring the Conservatives.

The stated aim of the shake up is to make the number of electors in each constituency more equal.

In doing this, several old constituencies will be broken up, including the city of Chester. Labour’s Chris Matheson has held the seat since 2015.

Keir Starmer would see his seat’s boundaries significantly redrawn, and it would change names from Holborn and St Pancras to Kentish Town and Bloomsbury.

England would eventually gain 10 MPs overall, while Scotland would lose two and Wales eight. However, the devolved nations have their own boundary commissions, and have not yet reported their plans.

Tory peer Robert Hayward analysed what the boundary changes could mean for election results. He estimated the proposed new boundaries could have gained 5-10 extra seats for the Tories in the 2019 election.

This estimate was based on seats being added in areas that tend to vote Tory. However, the picture has become less clear in recent years because the Conservatives have gained seats in the North, Midlands, and Wales. These smaller seats could be more affected by boundary changes.

Labour MPs have expressed frustration that the BCE had set flexibility over new constituency populations to 5%, rather than their preferred 10%. Cat Smith, the shadow cabinet office minister, said the lowered flexibility meant it would be harder to keep communities together during the consultation process.

The boundary shifts follow proposed changes to elections, which would require a form of photo ID to vote.

Opposition MPs criticised the plans, saying they would decrease turnout among minority communities that are less likely to vote Conservative.

While the boundary reforms are less the win for the Tories they once might have been, they could still stand to gain in the South. With the planned voter ID laws, this paints the beginnings of a worrying picture for the UK’s electoral future.

You can view maps of the proposed boundary changes and give feedback until 2 August here.