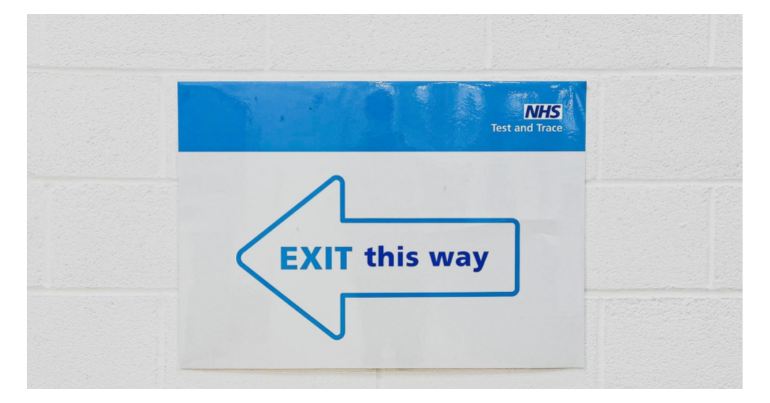 Thanks in part to independent media, the Tory government has delayed the roll-out of the so-called ‘NHS data grab‘. But while the climbdown is to be welcomed, bigger issues remain.

As we previously wrote, the Tories flogging off our medical data isn’t new. Previously, a single government body was doing it, and the government claimed that it was all legal. It also said that people’s info was anonymous, but some campaign groups disagreed.

On 19 May, Phil Booth wrote for Byline Times that the Tories are at it again. He said:

from 1 July as The Register has reported, NHS Digital, has announced that “data may be shared from the GP medical records about… any living patient registered at a GP practice in England when the collection started”.

NHS Digital states that some organisations may “need access” to your data. It says “these include but may not be limited to” several government bodies, including Public Health England. But crucially, NHS Digital also says it can give access to your data to:

The public originally had until 23 June to opt out. You can find out how to do that here. But now, it appears the Tories have caved in – slightly.

As The Canary reported, on Tuesday 8 June a Tory minister told the House of Commons that the government was delaying the roll-out. The scheme was due to begin in July. But now, the Tories have pushed it back until 1 September. Under-secretary of state at the Department of Health and Social Care Jo Churchill explained the decision. As the Register reported, she said:

We have decided we will proceed with the important programme, but we will take some extra time, as we have conversed with stakeholders over the past couple of days

Feel free to chortle. Because it seems that ‘conversing with stakeholders’ is probably not the reason the Tories have backtracked.

First, the story by Byline Times on 19 May was its most-read article ever. It was after the Register reported it on 13 May. It appears that Byline Times‘s article led to corporate media picking up on it. It shows the need for independent media in the UK. Because if it hadn’t have been for Byline Times and its reach, the story may not have got the attention it did.

Secondly, as The Canary previously reported, a coalition of groups then threatened the Tories with legal action. It had already sent the government a legal warning that it would take action if it didn’t stop the roll-out. Also, openDemocracy were also involved in the legal case. That, once more, shows the need for independent media.

So, unless the “stakeholders” Churchill mentioned were Byline Times, corporate media, and the coalition threatening legal action, then it seems the Tories have bowed to growing outcry.

But while the delay is to be welcomed, this still doesn’t address the basic problem with the Tories NHS data grab.

Medical data is worth around £10bn a year. The Tories already have form when it comes to flogging this. So, while the delay may mean more people have the chance to opt-out, the Tories will still be selling as much of our info as they possibly can. As Big Brother Watch wrote:

The records include deeply private information including mental and physical health records as well as sensitive codes such as criminal record, relationship status, abuse and abortion. …

The complete lack of transparency surrounding this bulk grab is seriously alarming and risks undermining faith in one of Britain’s most trusted institutions.

The issue of protecting our personal info is a fundamental one. Ultimately, the Tories can delay the sell-off as much as they want. This still doesn’t resolve the ethical and democratic issues surrounding Tories flogging our personal data to companies for profit. And so far, those huge problems have not been resolved.