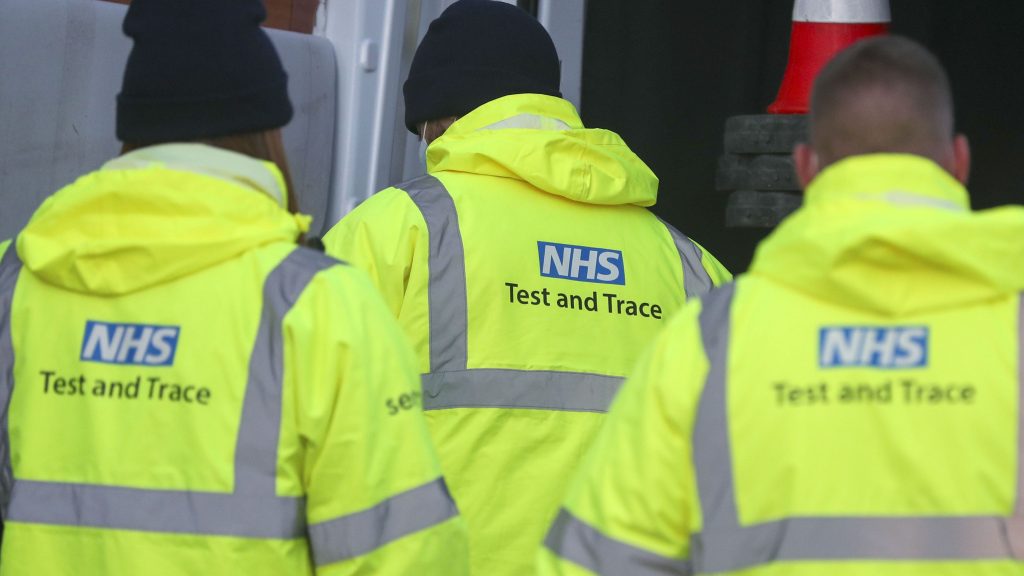 Outsourcing giant Serco has won a new contract worth up to £322m to continue running coronavirus (Covid-19) testing sites for another year.

Bosses said they signed a new deal with the Department of Health and Social Care (DHSC) to operate regional, local, and mobile testing centres in England and Northern Ireland following a competitive tendering process.

The value of the new contract could change significantly due to its flexibility to levels of demand in coming months, they added. The contract is for 12 months with the option of a six month extension.

This is despite Serco’s involvement in last year’s Test and Trace system, which was denounced as “broken” and ‘unfit for purpose’.

This means Serco will continue operating around 20% of sites across England and Northern Ireland. This includes drive-through and walk-in test centres, alongside mobile sites.

We are proud of the part we have played in building and operating the UK’s highly successful Covid-19 testing infrastructure.

From a standing start in March 2020, NHS Test & Trace has grown a network of regional, local and mobile sites which have delivered over 18.5 million individual tests, an average of 51,000 tests a day.

We are delighted that the DHSC has selected us to continue to support them in providing these services for at least the next 12 months.

He claimed that the new contract is unlikely to increase profits beyond previous guidance set out earlier this month.

On 14 June, Serco said it expects underlying trading profit to hit £200m this year. This is £15m more than previously forecast due to the extension of coronavirus restrictions.

Serco has faced criticism over the large profits it’s made from the pandemic. Its decision to pay dividends to shareholders has also come under scrutiny.

Labour leader Keir Starmer said in February it was “outrageous” that Serco would reintroduce dividends this year.

He tweeted at the time:

Taxpayers’ money shouldn’t be given to Serco’s shareholders via dividends. The Government should have placed Test and Trace in the hands of our NHS and local communities.

But Serco has defended its role, pointing out it repaid previously claimed furlough cash. Serco also highlighted that it shared a £5m bonus among 50,000 frontline workers. Bosses previously revealed they banked £400m in extra revenues from coronavirus-related services. However, it claimed profits from the pandemic were only £2m.

The government handing over more contracts to Serco is controversial. Serco was contracted to manage some regional testing facilities and contract tracing sites as part of the Test and Trace programme last year.

Despite a budget of £37bn for Test and Trace, a report by MPs said it had ‘no clear impact‘.

According to the National Audit Office (NAO), as of the end of October 2020 Serco had signed contracts worth £277m for Test and Trace operations.

Within that, Serco awarded a contact tracing role to company HGS UK, despite it being criticised for how it handled another government contract.

According to figures from October 2020, Serco and other organisations Test and Trace was outsourced to were only reaching around 64% of contacts. This was much lower than the 97% local public health teams reached.

After visiting the centre in 2018, Green Party leader Caroline Lucas said what she saw was “nothing less than psychological torture“.

Investigations of the centre found staff referring to people detained indefinitely there as “animals”, “beasties”, and “bitches”. Residents have also gone on hunger strike in protest of the centre’s conditions.

After the announcement that the government would give Serco the new contract, Labour MP Dawn Butler said:

Serco failed to hit any previous targets from covid contracts. Why on earth would they be given this lucrative contract?

Serco are a big part of the reason why test and trace failed!

Only four days ago, the NAO said the UK Test and Trace system is still missing targets. Handing a new contract worth millions to Serco leaves the government with serious questions to answer.