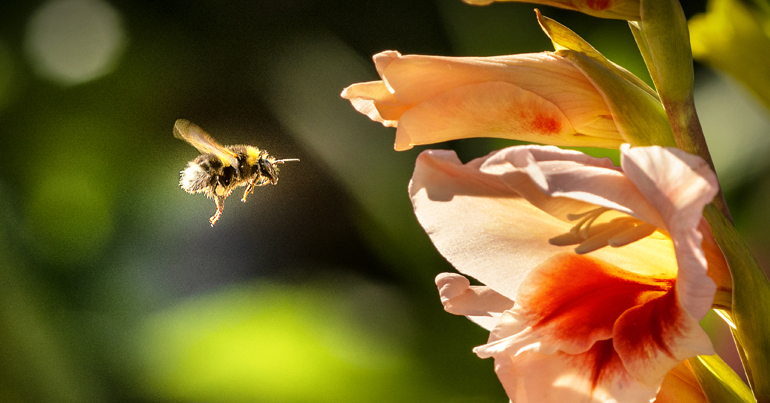 New pesticides could have a negative impact on bee populations according to a recent scientific study by researchers at the Royal Holloway University of London. Sulfoximine-based insecticides are a replacement for neonicotinoid pesticides. EU member states banned the use of neonicotinoids in April due to their negative effect on the reproduction and cognitive ability of bees.

Sulfoximine-based insecticides are thought to be a safer alternative to these damaging pesticides. They’re currently being registered for use in Europe and around the globe. However, a new study [pdf] published in Nature has indicated these new pesticides could also have a negative effect on bee populations.

Exposure to the chemicals had a significant effect on the population growth of the exposed colonies after only two weeks. Colonies in contact with the pesticides produced fewer workers; saw a 54% reduction in offspring, and produced no new queens. Queen bees are vital to the long-term survival of bee colonies.

Based on current research, sulfoximine-based insecticides do not actively kill bees, but the effect they have on reproduction could have detrimental consequences. Crop and plant life pollination requires a healthy bee population. A declining bee population could negatively affect our food supplies.

Early results are concerning, however, as 47 countries have already adopted this alternative. The United Kingdom is currently considering adopting the use of sulfoximine-based insecticides.

Friends of the Earth pesticides campaigner Sandra Bell highlighted the need for governments to remain vigilant about these new pesticides. She told the Telegraph:

The upcoming ban on neonicotinoids is great news for our bees – but the Government must ensure that alternative pesticides don’t harm these crucial pollinators too.

This study shows that replacing one harmful pesticide with another is not the solution to protecting our crops. Sulfoxaflor should not be approved in the UK at this time due to concerns about its safety for bees.”