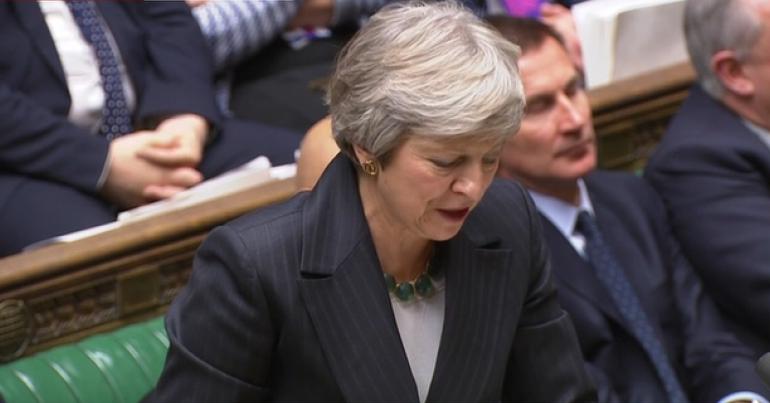 A new poll of Scottish voters has shown a majority back independence over Brexit. The news is likely to come as a blow to Theresa May ahead of the Commons Brexit vote.

The Panelbase poll was commissioned by LBC and the Sunday Times. It showed that 53% of Scottish voters believe independence would be better for Scotland than leaving the EU with a deal. That figure rose to 59% when given the choice of independence or a no-deal Brexit.

Scotland voted overwhelmingly to remain in the 2016 referendum, with 62% backing staying in the EU.

Overall, the poll makes for bad reading for May’s government. Only 29% back the PM to stay if the current deal does not get through parliament. It also found that over half of Scots support Labour’s position of a general election if the deal fails.

Despite the positive numbers for independence supporters, there was no majority for independence in the poll. Only 47% of those polled would vote for Scotland to go it alone. That is a 2% increase on the result of the 2014 vote.

Parliament will decide on May’s Brexit deal on 11 December. The government is widely expected to lose the vote.