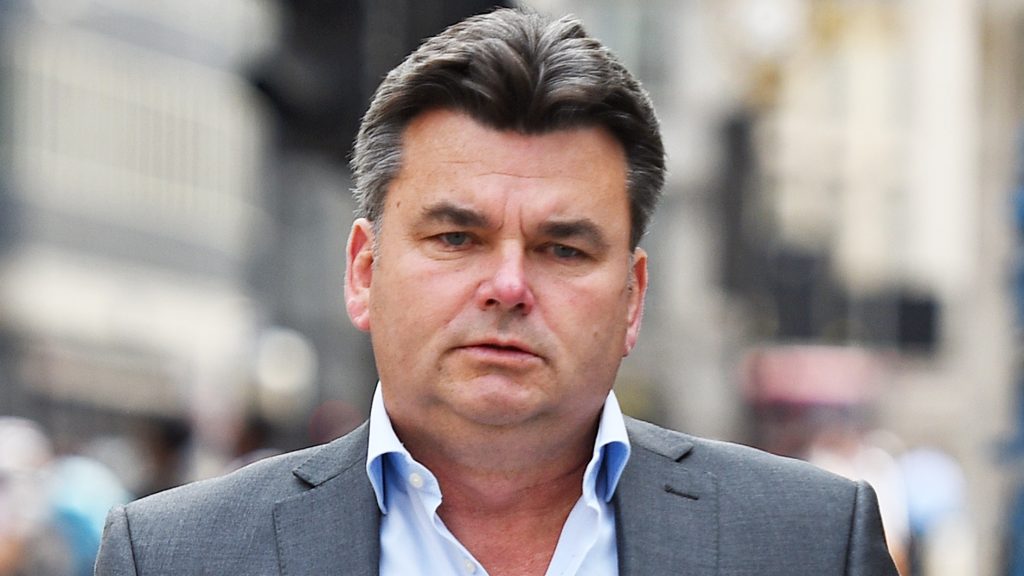 Chappell, 52, of Dorset, spoke only to confirm his personal details as he appeared in the dock at the City of London Magistrates Court.

The alleged offences took place between January 2014 and September 2016.

Prosecutors suggest the fraud is to the value of £500,000, the court heard.

The money laundering allegations relate to funds from the company being used to buy two yachts.

According to the charges, the first vessel, called Maverick 5, was bought for £182,500 in April 2015, just a month after the acquisition of BHS.

The charges allege Chappell failed to register Swiss Rock for VAT from the correct date, provided false or misleading information to HMRC and failed to correct the taxman’s assessment of how much tax was due.

It is also alleged he provided false information to accountants.

Emir Fehsal, chair of the magistrate’s bench, unconditionally bailed him to next appear for a case management hearing at London’s Southwark Crown Court on July 16.

The businessman was thrown into the spotlight in 2015 by his £1 purchase of BHS from retail tycoon Sir Philip Green, just over a year before it collapsed with the loss of 11,000 jobs.