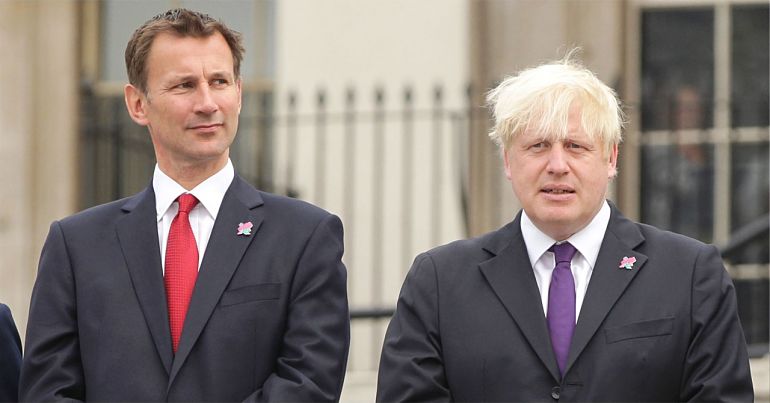 Boris Johnson and Jeremy Hunt have been warned by the Chancellor that there will be no extra cash to meet their spending pledges in the event of a no-deal Brexit.

Philip Hammond told the Tory leadership contenders that the “fiscal firepower” that has been stocked up will be needed entirely to counteract the effects of departing without a deal.

Both candidates have made costly pledges as they vie to replace Theresa May as prime minister.

Writing on Twitter on Monday, Mr Hammond said: “The ‘fiscal firepower’ we have built up in case of a no-deal Brexit will only be available for extra spending if we leave with an orderly transition.

“If not, it will all be needed to plug the hole a no-deal Brexit will make in the public finances.”

Foreign Secretary Mr Hunt and frontrunner Mr Johnson both say they are prepared to take the UK out of the EU without a deal.

Mr Johnson has taken a more hardline approach, saying the exit must happen by the Halloween deadline “do or die”, but Mr Hunt said he would ask for a delay if a deal was in sight.

Mr Hunt has also pledged cuts to corporation tax at an estimated cost of £13 billion per year in the short term and an increase in defence spending to cost an additional £15 billion in four years.

Mr Johnson has signalled he would be prepared to increase borrowing to fund infrastructure projects.

He has also pledged to give a tax cut to earners on more than £50,000, a move which was criticised as benefiting the top 10% of earners and costing a suggested £9 billion.