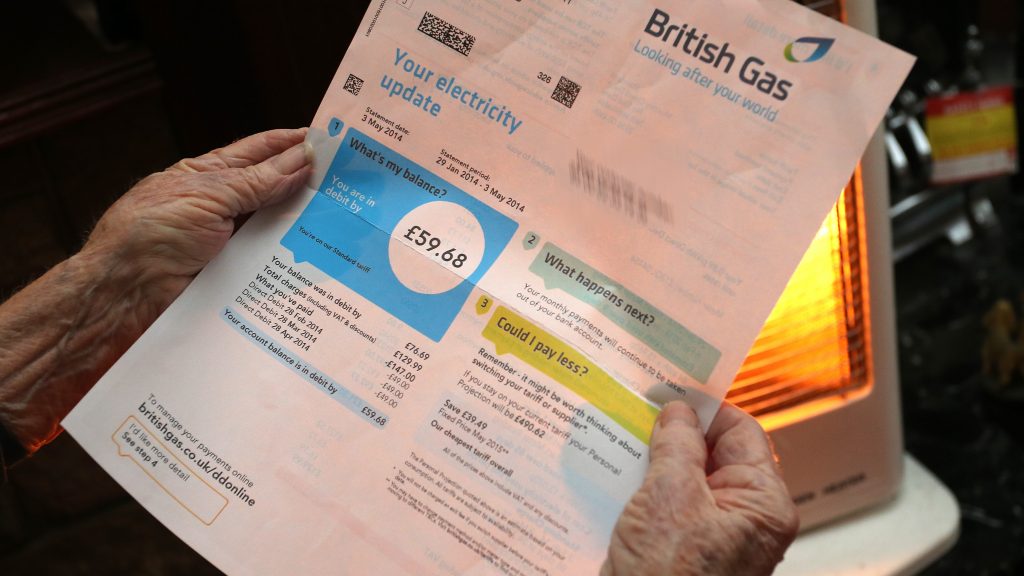 Around 15 million households will see their gas and electricity bills drop this winter after the energy watchdog cut price caps designed to protect those on poor-value deals. However, maximum bills will still be higher than a year ago.

Ofgem said the level of the price cap for default and standard variable tariffs (SVTs), which protects around 11 million customers, will fall by £75 to £1,179 from 1 October due to lower prices in wholesale energy markets.

The regulator added that the price cap for around 4 million pre-payment meter customers will also fall – by £25 to £1,217 a year from 1 October.

It said wholesale energy costs had fallen “significantly” since February, when it last reviewed the price caps.

Ofgem chief executive Dermot Nolan said: “The price caps require suppliers to pass on any savings to customers when their cost to supply electricity and gas falls.

“This means the energy bills of around 15 million customers on default deals or pre-payment meters will fall this winter to reflect the reduction in cost of the wholesale energy.”

But Ofgem stressed households are still better off by switching away from default tariffs and SVTs to get the best deals in the market.

“Households can cut their bills further in time for winter, and we would encourage all customers to shop around to get themselves the best deal possible for their energy,” said Nolan.

But even after the move, the default price cap is still more than the £1,137 level set when it was first introduced in January this year.

The pre-payment cap, which has been in place since April 2017, will also be higher than the default cap from October after the Competition and Markets Authority (CMA) last month decided to bring the method for calculating it in line with the default cap.

This was done to reflect the higher cost of providing energy to these customers, such as operating pre-pay keys and cards used for topping up pre-payment meters, Ofgem said.

Consumer group Which? cheered the price cap cut but called on companies to reduce tariffs before the October deadline.

Natalie Hitchins, head of home products and services at Which?, said: “While the deadline for energy providers to lower their prices is 1st October, we would urge companies to pass on these savings as soon as possible.

“However, to benefit from the best deals on the market customers should consider switching providers – you could save over £400 a year and potentially receive better customer service too.”

Ofgem said the wholesale energy cost part of the default tariff cap fell by £75 to £446 while other costs, such as VAT and supplier profits, fell slightly.

Ofgem will review the level of the cap again in February for the six-month summer price cap period, which comes into force on 1 April.