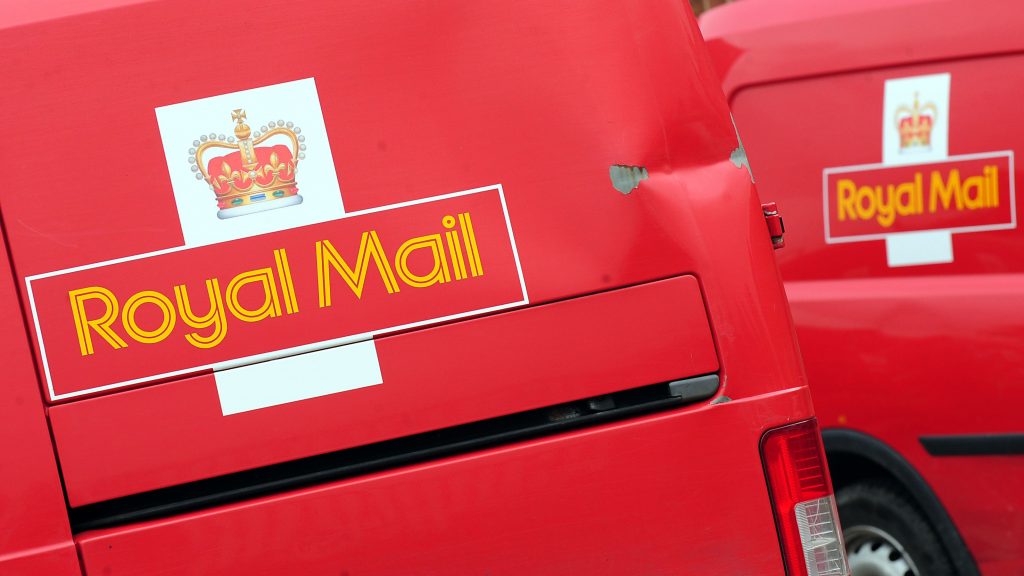 The Royal Mail Group has admitted breaking competition law after an Ofcom investigation.

The UK delivery giant has admitted “being part of an illegal anti-competitive agreement” with Salegroup, a reseller of its business parcel delivery services, for more than four years.

Last year, Royal Mail Group informed the competition watchdog, the Competition and Markets Authority, that its ParcelForce division had an agreement with the smaller firm which meant they would not offer services to each other’s customers.

ParcelForce Worldwide had the agreement with SaleGroup, trading as Despatch Bay, which meant they shared customer data to avoid approaching one another’s customers, Ofcom said.

Ofcom said it found, after Royal Mail informed the regulator of the incident, that the agreement between the businesses broke the law by restricting competition by sharing customers.

SaleGroup is an online reseller which arranges deliveries for small and medium-sized business customers by sourcing multiple parcel operators, rather than carrying out deliveries itself.

The regulator said that, after gathering correspondence from at least 90 customers, it found the two companies implemented, monitored and enforced an agreement to share customers, lasting from August 2013 to May 2018.

The two companies enforced the agreement through regular email correspondence, with one usually asking the other to withdraw a quote provided to certain customers.

Some of these offers had undercut the price a customer was paying at the time, meaning that once offers were withdrawn, customers were left paying the higher price.

Gaucho Rasmussen, Ofcom’s director of investigations and enforcement, said: “Anti-competitive agreements like the one between Royal Mail and the SaleGroup are designed to restrict competition, and they often lead to customers paying higher prices as a result.

“This kind of behaviour is a serious breach of competition law and unacceptable.”

Royal Mail Group was granted immunity from paying a fine over the incident because it came forward to the competition watchdog.

“We have been fully co-operating with Ofcom throughout its investigation.”