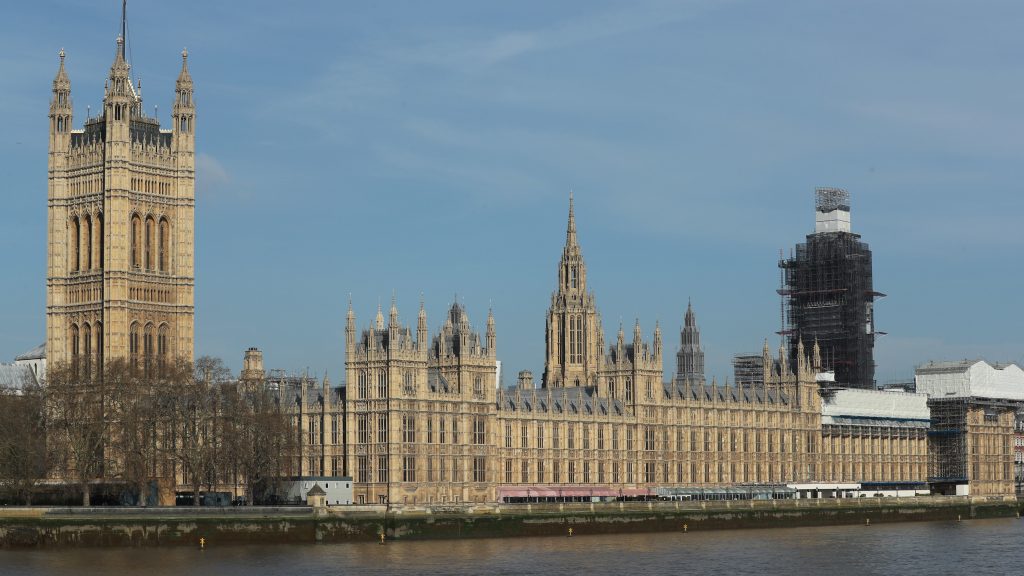 The longest parliamentary session in the history of the United Kingdom ends on Tuesday night – and this time for good.

The session initially came to an end in the early hours of 10 September, when parliament was thought to have been prorogued – or suspended – until 14 October.

But the supreme court then ruled the prorogation was unlawful, meaning the session had not technically ended at all.

Instead, MPs returned to the house of commons on 25 September to resume parliamentary business.

The current session formally began on 21 June 2017 with the State Opening of Parliament, including the Queen’s Speech.

When parliament is prorogued on Tuesday night, a total of 839 calendar days will have since passed, making it the longest continuous parliamentary session since the UK was established by the Acts of Union in 1800.

Parliament is typically prorogued once a year, followed shortly afterwards by another State Opening and Queen’s Speech.

But in 2017, the government announced that the current session was to last two years to pass the key legislation needed to allow the UK’s departure from the European Union.

More than two years later, prorogation will take place with the UK still a member of the EU.

According to analysis by the PA news agency, the 10 longest parliamentary sessions by calendar days have all occurred within the last 70 years.

In joint third place are the sessions that ran from April 1966 to October 1967 and from May 1997 to November 1998 – both of which followed Labour election victories and lasted 554 days.