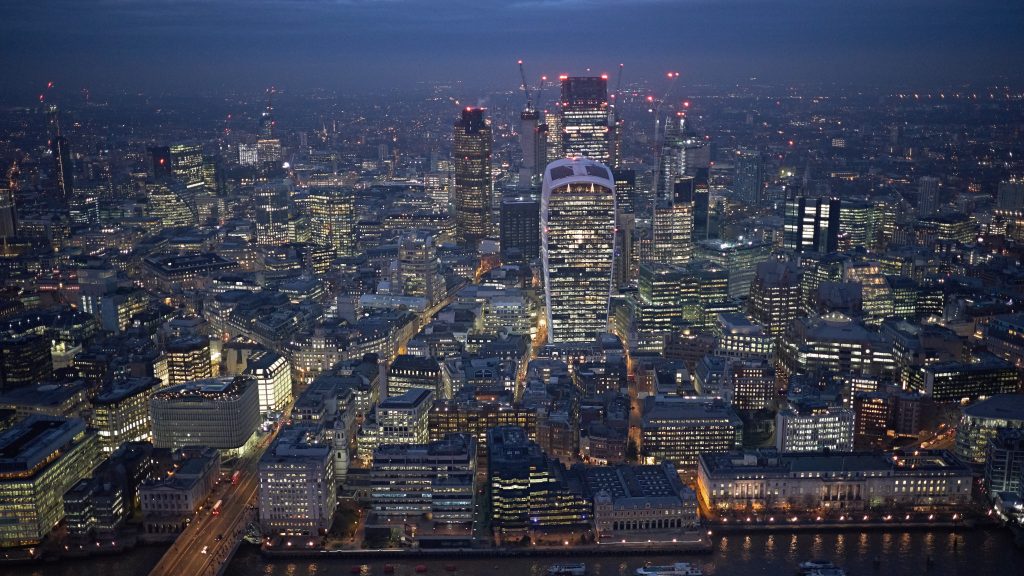 The government was urged to give business an “iron-clad guarantee” that it will not seek to take the UK out of the EU without a deal on October 31.

Dr Adam Marshall, director general of the British Chambers of Commerce said while the parliamentary drama continues, in the ”real world” businesses were waiting anxiously for a clear outcome.

In the coming days the onus is on the Government to answer the many questions businesses are posing on the Prime Minister’s deal – and its potential impact on trade, investment, communities and jobs.

At such a critical moment in the process, the Government must give business an iron-clad guarantee that it will not seek to take the UK out of the EU without a deal on October 31.

Getting a Brexit deal is far more important than simply getting it done.

Allowing the UK to slide toward a Halloween no-deal, whether by design or disarray, would be an act of economic and political negligence.

As frustrating as it would be to many in business, a short extension to unlock a comprehensive solution and a smooth transition is still infinitely preferable to an overnight economic shock.”

Sir Oliver Letwin’s successful amendment has put a hurdle in the way of Boris Johnson as he tries to get his EU deal through.

Everybody has had enough of the Brexit debate. It is, though, vital that we didn’t allow the fact that the nation is exhausted to mean we sleepwalk into mistakes that will haunt the UK economy for a generation.

We welcome the Letwin amendment.

The most urgent priority for the food and drink industry has been to prevent a no-deal exit from the EU on October 31. The Letwin amendment does that job.

We welcome more time to scrutinise the new Brexit deal and the legislation designed to enact it.

We must also make sure the implementation period is adequate to pass the necessary UK legislation and for businesses to fully adapt.

It is important that all of the consequences, including the damaging loss of frictionless trade and regulatory divergence with the EU that the new deal heralds, are properly understood before MPs make their decision.