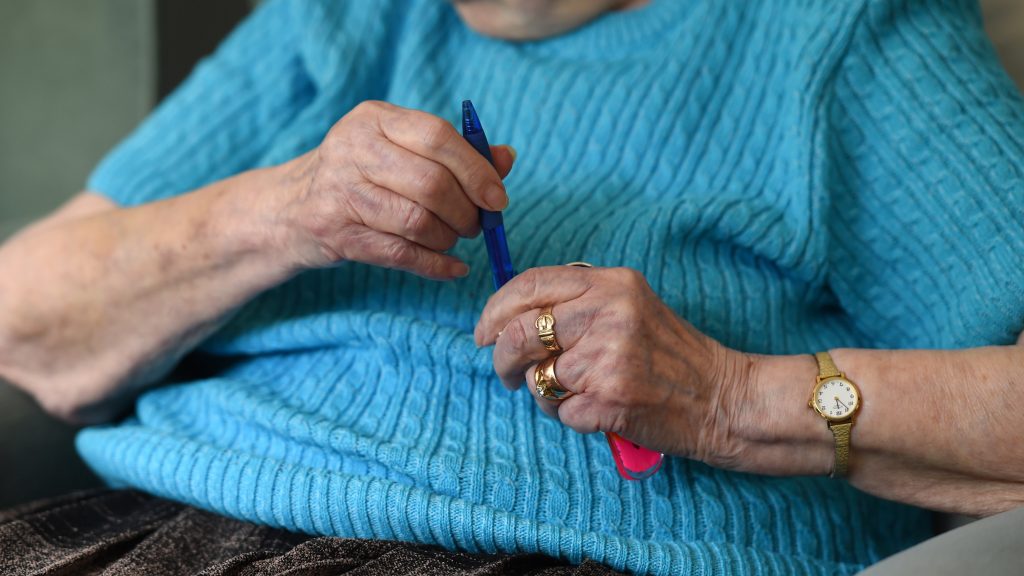 Labour has accused Boris Johnson of holding people who are struggling to cover the cost of care “in contempt”.

The party highlighted government figures that show nearly 15 pensioners a day run out of money struggling to pay for the cost of care.

Currently, only those with the lowest level of savings receive publicly-funded personal care, which Labour said leaves many people facing the prospect of using their life savings or selling their home to pay for care.

Labour plans to introduce free personal care for older people with £10bn of additional funding by 2023-24.

Boris Johnson stood on the steps of Downing Street and said he had a plan to fix social care. His refusal to come forward with this plan is holding people who are struggling to cover the cost of care in contempt.

Labour is the only party that will fix the crisis in social care. We will build a National Care Service that ensures more people receive publicly-funded care and provide free personal care for older people.

I want everyone to be able to live with dignity, which is why we will start by introducing free personal care for older people.

Labour is on the side of care workers and those who need care. We are committed to real change in the way that social care is delivered.

NHS Digital Adult Social Care Activity data from 2018-19 shows that 5,385 people – almost 15 a day – approached their local council for help after their personal funds were depleted by paying for care, an increase of 38% on the previous year.