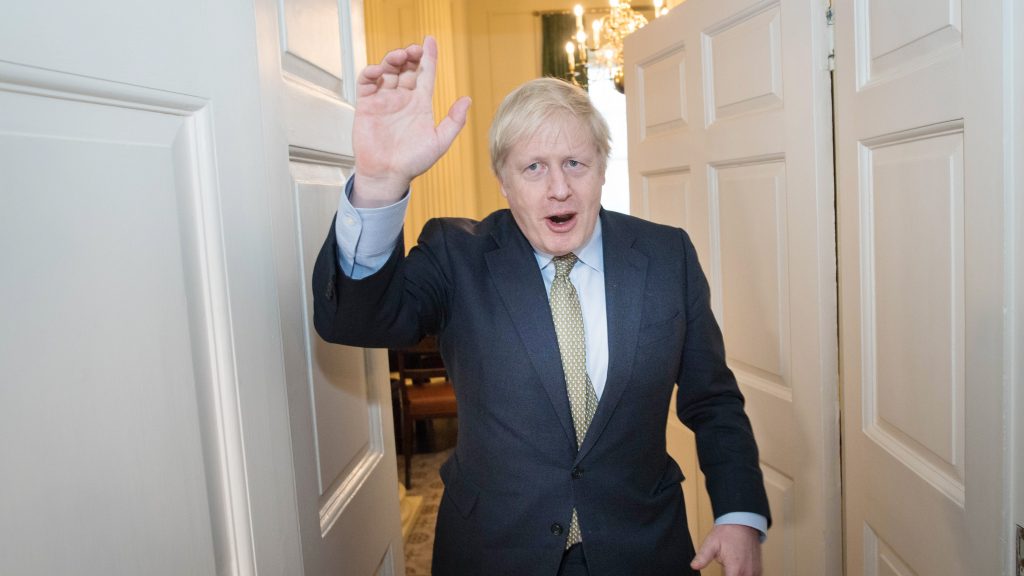 The Conservative Party spent more than any other party on Facebook and Instagram adverts in the run-up to last week’s General Election, analysis by the PA news agency has found.

It largely came in a spending blitz in the final two weeks of the campaign.

Across their two main pages – named Conservatives and Boris Johnson – the party spent a total of £959,329 in the four weeks up to the vote.

In comparison, Labour spent £552,035 on its Labour Party and Jeremy Corbyn pages between 14 November and 12 December, the fourth most of the major UK parties.

The Liberal Democrats were the second biggest spenders, with £800,767 used to target voters during the period on its main page.

The Brexit Party was third, spending £585,202 across its party and Nigel Farage pages.

Facebook did not release exact totals on ad spending over the election period so the figures were compiled using estimates from researchers at New York University.

According to the analysis, the Conservatives remained relatively quiet in the early weeks of the campaign as the three other biggest spending parties laid out hundreds of thousands of pounds.

But the Conservatives then splashed £888,291 in a late push during the final two weeks, amounting to 92% of their total spending over the period.

As their spending ramped up, the party appeared to focus the majority of its spending on two key messages – guaranteeing Brexit and attacking Corbyn.

Labour’s adverts, meanwhile, were largely based around issues such as the NHS, as well as pushing people to register to vote and find their polling stations.

The majority of the Liberal Democrats’ ads promoted the party’s plans to stop Brexit, while the Brexit Party targeted voters in Conservative or Labour marginals and focused largely on ensuring the UK’s departure from the EU.

Facebook’s platform allows advertisers to target users based on information the company holds on them including age, sex, location and even relationship status or level of education.

The company allows advertisers to post “dark” ads, meaning they may not be visible on their main page and can only be seen by those the campaign has chosen to target.

While the Conservatives spent more money targeting voters in the 45-54 category than any other age group, Labour and the Liberal Democrats’ spending was most heavily aimed at 25-34 year-olds, according to Facebook’s data.

The use of Facebook as a tool of influence in British politics first came under the spotlight in the 2016 EU referendum campaign after Vote Leave used Facebook data harvested by Cambridge Analytica to target voters.

Vote Leave’s campaign director Dominic Cummings is now the top adviser to Johnson and echoes of the 2016 tactics could be seen in the Conservatives’ strategy this time around.

Despite spending the most overall, the Conservatives performed less well organically – in other words, via people choosing to share their content.

The campaign’s two biggest pages were those of Johnson and Corbyn, and the Labour leader easily outperformed the PM in terms of engagement over the course of the election campaign.

Facebook has faced calls to ban political advertising on its platform after Twitter and Snapchat announced plans to do so.

A number of misleading adverts were withdrawn from the platform throughout the campaign, including several from the Conservative Party that used edited versions of BBC content.