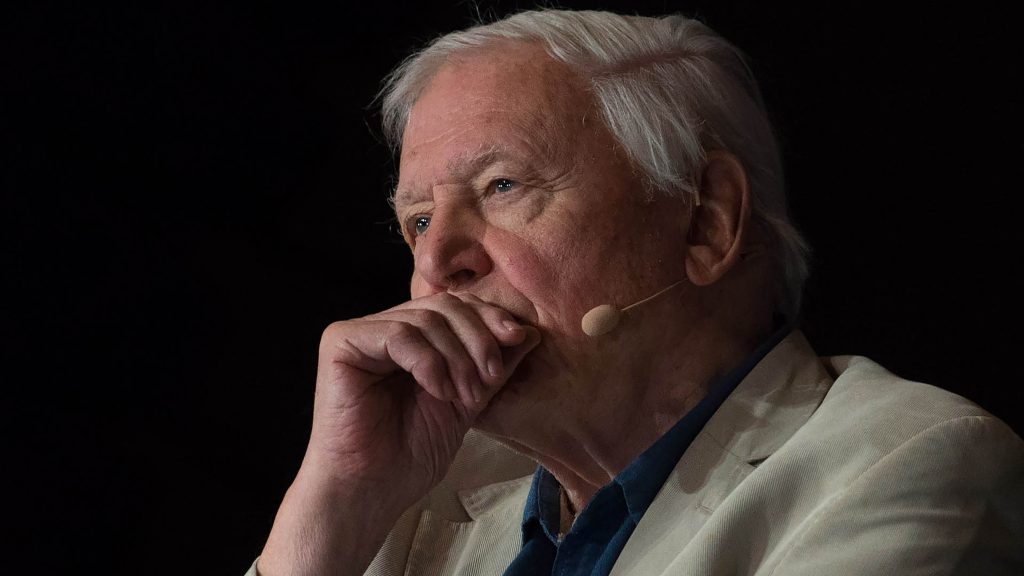 Sir David Attenborough has been announced as the guest speaker at a charity dinner hosted by Sir Tom Hunter.

The broadcaster and naturalist will attend the event at the National Museum of Scotland in Edinburgh next month.

The climate crisis is one of the greatest threats to the future of our society, so what better guest to welcome to Scotland than Sir David Attenborough?

All funds raised will go to charities chosen by The Hunter Foundation, which is also hosting a competition offering secondary school pupils the chance to win a table for their school at the dinner.

They are invited to submit a written or filmed piece on what their school would do if given the opportunity to address the global climate emergency.

Attenbourough has stepped forward as a leading voice to raise awareness of the current climate crisis:

We Can't Be Radical Enough!

"We are dependent on the natural world for every breath of air we take and every mouthful of food we eat. But it's even more that that we are also dependent on it for our sanity and sense of proportion"

Young people all over the planet have played a vital role in raising awareness of the need to tackle the climate emergency.

We saw the passion of Scotland’s school pupils during the recent climate strikes and know they can help us identify the solutions we have to find.

The world needs fresh ideas for ways we can change our lifestyle and this competition represents a great opportunity for young people to share their thoughts and make a difference.

Previous events held by the Hunter Foundation have attracted speakers including Barack and Michelle Obama and raised more than £1m for charities.