Holidaymakers still confused about travel rules after Brexit | The Canary ` 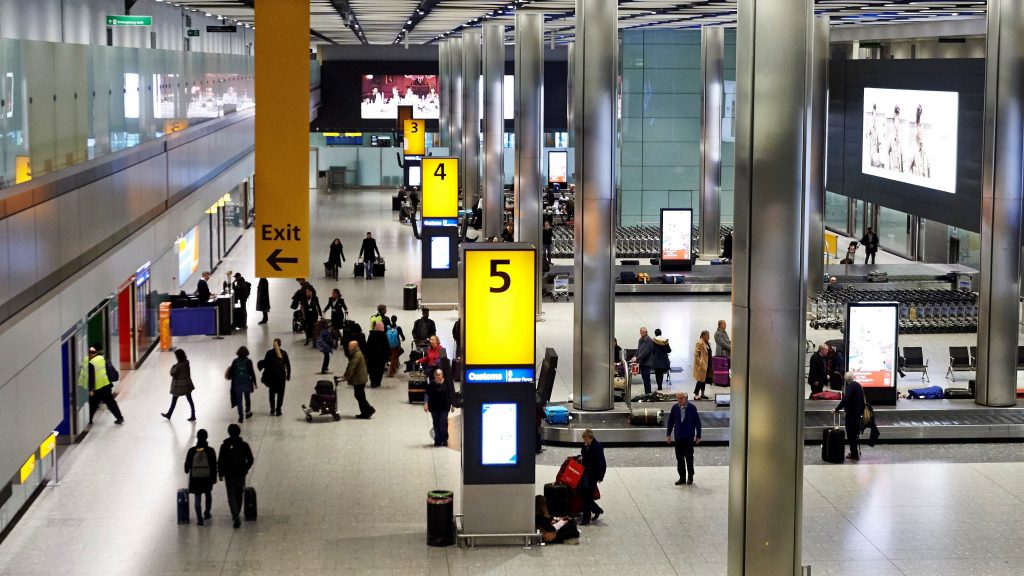 Travel firms are insisting that “everything will remain the same” for holidaymakers after Brexit.

Warnings were issued last year about potential restrictions for foreign travel in the event of the UK withdrawing from the EU without an agreement.

These included passports needing to be valid for six months after the end of trips and passengers not being allowed to use border queues designated for EU passport holders.

A survey of 2,004 UK adults commissioned by the ferry industry earlier this month indicated that more than two-thirds of people (68%) were not sure what changes will apply for travel to EU countries after Brexit, with 30% incorrectly believing they would need a visa.

Trade organisation Discover Ferries director Emma Batchelor said: “It is clear that there is a lot of confusion around travel to EU countries this year, resulting in many people delaying their holiday plans.

“I would, therefore, like to reassure anyone looking to travel by ferry this year that there are no changes. All valid passports, EHIC (European Health Insurance Card) cards and pet passports will still be authorised for travel to the EU and there will not be any new requirement for visas to Europe or passports to travel to the British Isles.”

But Mark Tanzer, chief executive of travel trade organisation Abta, told the PA news agency that the transition period means there will be no changes when Brexit happens at 11pm on 31 January.

He said: “Because the UK is set to have a deal with the EU when it comes to travel, everything will remain the same after January 31 so people can continue to travel as normal.

“Travellers will still be able to use their UK passport at EU gates at border checkpoints for now, at least until the end of December 2020.

“Also, holidaymakers and business travellers won’t need to have six months left on their passports to travel to the EU.

“Passports do however need to be valid for the whole of any trip.”

A spokesman for Airlines UK, which represents UK-based carriers, said inbound and outbound flights will continue as normal during the implementation period.

He called for a standalone air services agreement on aviation to be negotiated “as soon as possible” to protect flights from 2021 onwards.

“This will ensure our industry can continue to thrive and provide vital economic connections and tourism links to the advantage of UK and EU passengers,” he said.