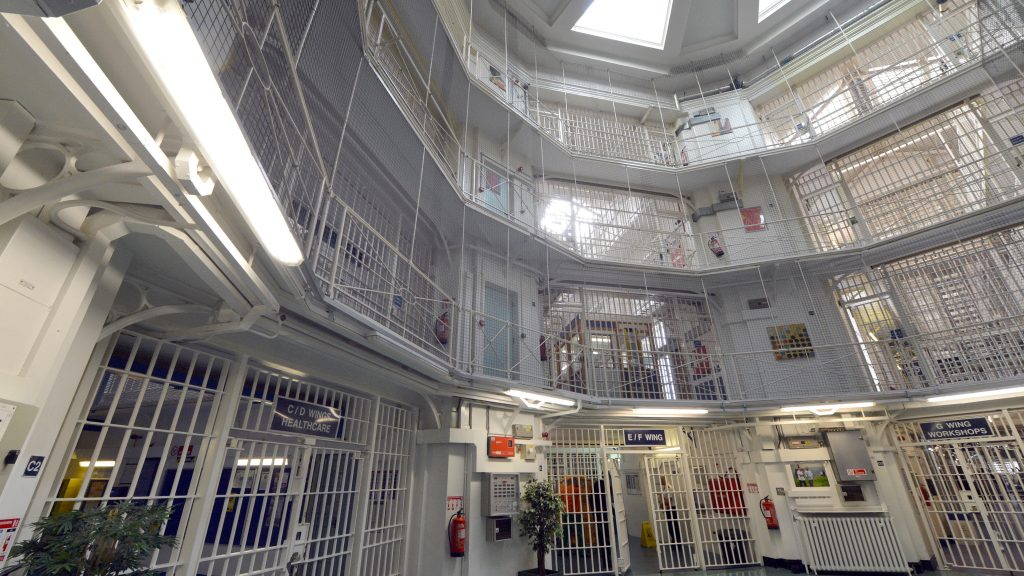 Levels of self-harm behind bars have hit a new record high, with the number of incidents soaring more than 60,000 in a year, official figures show.

According to data released by the Ministry of Justice (MoJ), there were 61,461 incidents in the 12 months to September, up 16% from the previous period when there were 53,076.

Separate figures also published on 30 January showed the number of self-harm incidents in youth custody rose by 3% to 1,841 in the year to March, up from 1,779 in the previous period.

The MoJ report on youth custody said: “This is the highest number of self-harm incidents seen in the last five years and the number of injuries as the result of self-harm has continued to increase.”

The news comes as inspectors called for action over worrying numbers of deaths and an increase in incidents of self-harm at HMP Doncaster, a category B jail and young offender institution in South Yorkshire which holds around 1,100 male criminals, of whom a quarter are convicted sex offenders.

As many as six prisoners die behind bars every week, research published earlier this month by campaigners analysing official statistics suggested.

But according to the latest figures, the number of deaths in prison fell by 8% in the 12 months to December, down to 300 from 325 in the previous period.

Of these 84 were self-inflicted, a 9% drop from 92 in the previous period.

The number of assaults has also fallen slightly, down 2% in the year to September to 33,222. This is the first drop in six years.

Attacks on staff remained at similar levels to the previous period, with 10,059 assaults recorded. But this is still a record level compared with the 2,937 incidents recorded in 2010.

Some 1,000 prison officers in England and Wales took time off work last year because of stress, with another 800 experiencing anxiety and depression, according to figures obtained by the BBC.