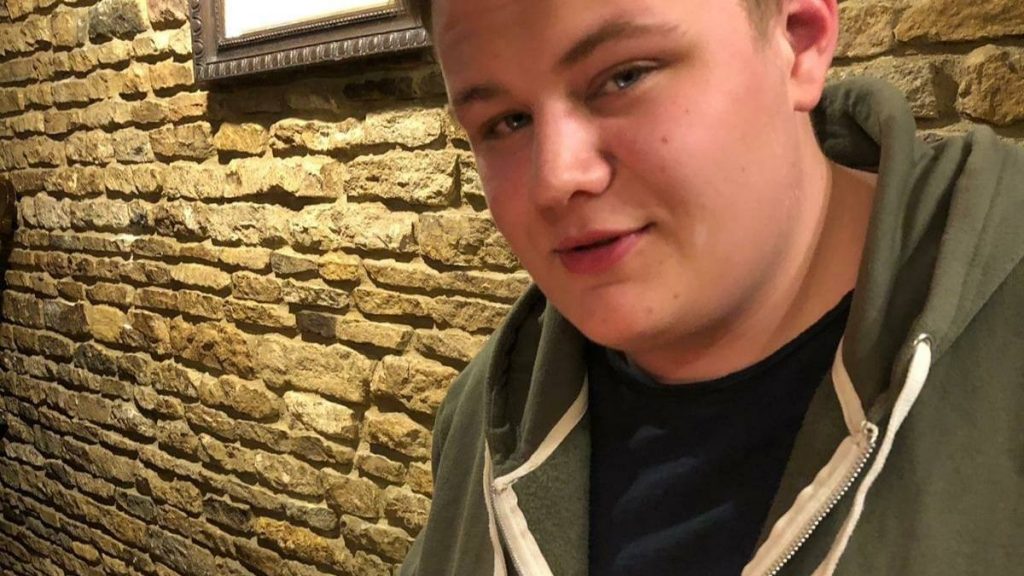 The Foreign Office (FCO) has said it has “no plans” to launch a public inquiry despite reports that Harry Dunn’s alleged killer had worked as a spy for the CIA.

The PA news agency understands that the FCO responded to questions from the teenager’s family on Wednesday – saying the case had been handled “properly and lawfully throughout”.

Dunn’s parents, Charlotte Charles and Tim Dunn, had demanded answers from foreign secretary Dominic Raab as to whether he was notified of Anne Sacoolas’s history with the CIA and if she was still serving at the time of their son’s death.

The family’s spokesperson, Radd Seiger, had called for a public inquiry into “who knew what and when in government” and into the “deplorable” way the family had been treated.

The FCO said Sacoolas was “notified to us as a spouse, and nothing else” – which it said was the case from her arrival in July last year until her departure in September.

PA understands that Raab has offered the family a further meeting to discuss their concerns.

Nineteen-year-old Dunn was killed when his motorbike crashed into a car outside a US military base in Northamptonshire on 27 August last year.

Sacoolas, the wife of a US intelligence official based at RAF Croughton, was granted diplomatic immunity following the crash and was able to return to her home country, sparking an international controversy.

She was charged with causing Dunn’s death by dangerous driving in December, but US secretary of state Mike Pompeo rejected an extradition request for her last month.

Responding to the family’s request for answers, a Foreign Office spokesperson responded: “I understand you have also called for a full public inquiry.

“We are doing everything we can to support Harry’s family and help them get justice and are confident that the case has been handled properly and lawfully throughout.

“We do not plan to hold an inquiry.”

The spokesperson continued: “The foreign secretary fully recognises how difficult this must be for the family and would like to offer them a further meeting, should they wish to meet.

“He would be pleased to travel to them if they would prefer that.

“If you are content to meet him we will get in touch to discuss dates.”