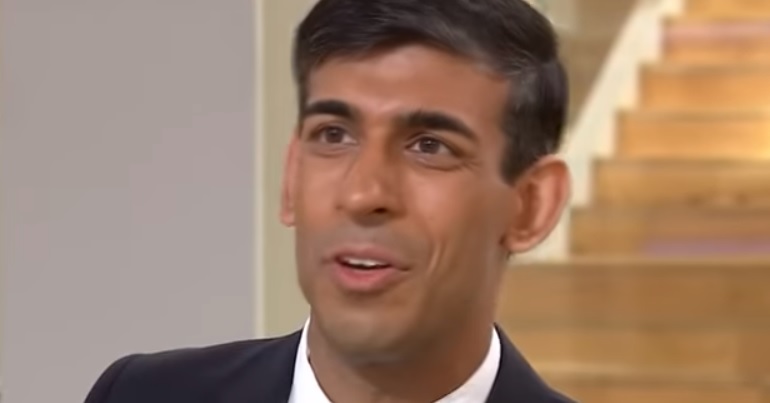 Before entering politics, newly appointed chancellor Rishi Sunak was an analyst for investment bank Goldman Sachs. He then worked in hedge fund and investment fund management. And his ideas appear to reflect this resumé.

The private-school-educated politician has been touted for the top since his arrival in parliament five years ago. And having backed Boris Johnson in the Conservative leadership contest in 2019, he became chief secretary to the Treasury once Johnson entered Downing Street in July.

In 2016, Sunak produced a report in the right-wing Centre for Policy Studies thinktank about the merits of introducing ‘free ports’ post-Brexit. This is a tax-break concept that Boris Johnson cherry-picked for his own leadership campaign. And it’s an idea that Sunak has continued to back.

As economist George Kerevan wrote at Bella Caledonia on 1 February:

Free Ports are pirate economic enclaves that could turn the UK into precisely the offshore version of Singapore our new Del Boy capitalist[s] are so keen to create.

Sunak, he explains, “is your archetypal Del Boy, libertarian New Tory” and:

is particularly keen to use UK Free Ports to slash taxes. He suggests “lower VAT rates on goods brought in through the Zone, reduced rates of corporation tax for companies located within it, tax credits for local R&D activity, and lower rates of employment tax for new employment created”.

But Kerevan points out that: