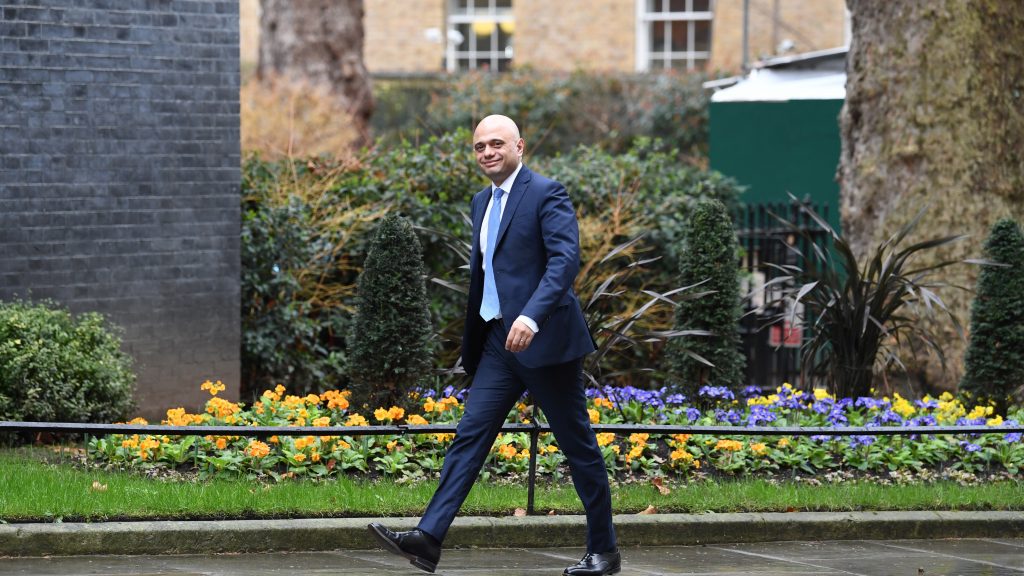 Sajid Javid has dramatically quit as chancellor in a row with Boris Johnson over his closest aides.

The prime minister had been expected to keep Javid in post and news of his resignation shocked Westminster.

Allies of the former chancellor said the prime minister had ordered him to fire all of his senior aides if he wanted to remain at the Treasury – something Javid refused to do.

The bombshell came after long-standing rumours of tensions between the ex-chancellor and Johnson’s closest aide Dominic Cummings.

In August he had fired Javid’s aide Sonia Khan and it appears Number 10 wanted to go further in keeping a closer eye on the chancellor.

Javid said that “no self-respecting minister” could accept the condition being imposed.

“He has turned down the job of chancellor of the Exchequer,” a source close to Javid said.

“The chancellor said no self-respecting minister would accept those terms.”

Javid had walked smiling into Number 10 in a sign that he expected to remain in place ahead of the 11 March budget.

His departure came after Julian Smith was unceremoniously dumped as Northern Ireland secretary, Andrea Leadsom was sacked as business secretary and Theresa Villiers lost her job as environment secretary.

Other senior ministers axed by Boris Johnson included Geoffrey Cox from his post as attorney general and Esther McVey as housing minister.