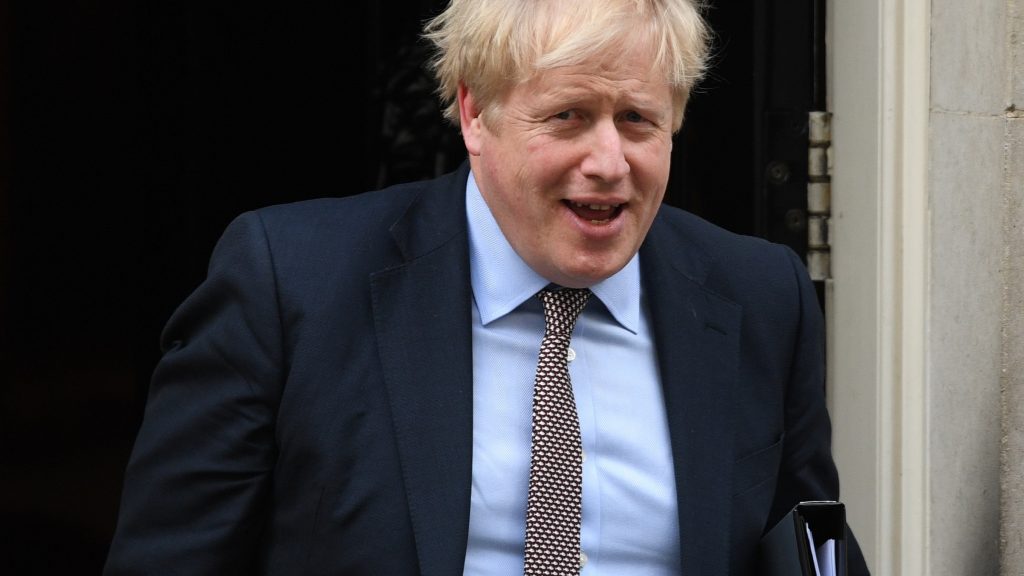 Boris Johnson’s “vanity project” bridge between Scotland and Northern Ireland would be a waste of money, ministers on both sides of the Irish Sea have said.

Johnson has said work is underway to establish the feasibility of a road crossing between Portpatrick in Dumfries and Galloway and Larne in Co Antrim.

The devolved administrations said the estimated £20bn cost should fund vital projects in both countries instead and expressed anger that they had not been consulted.

Scottish transport secretary Michael Matheson said: “I strongly believe that if £20bn is available for investment in infrastructure in Scotland and Northern Ireland that, rather than indulging the Prime Minister with this vanity project, such funding should be made available to our respective governments so it could be better spent on meeting the priorities of the people we represent.”

Downing Street said a “range of officials” were looking at the idea, but was unable to say how many civil servants were examining proposals.

Johnson’s official spokesman said it was a “proper piece of work” and he was “ambitious” about infrastructure projects across the country.

Johnson has repeatedly spoken about the prospect of a bridge, even though experts have warned that the depth of the Irish Sea and the presence of dumped munitions would cause problems for any project.

Stormont infrastructure minister Nichola Mallon said: “I am extremely concerned that pursuit of this project, costing £20bn, will be a waste of significant money and resource that could be put to better use by addressing pressures and deliverable projects here in Northern Ireland and elsewhere.

“By spending just a fraction of the reported cost of this bridge, I am of the view that we could bring significantly more benefits to people across the north by investing in infrastructure here and making a real difference to improving the lives of citizens across Northern Ireland.”

The distance from Larne to Portpatrick, one of the most likely routes for a bridge, is around 28 miles (45km).

Johnson has failed to acknowledge the problem with distance, money or the Beaufort’s Dyke explosives disposal area.

An engineer has suggested the span could be ready within 15 years.

In a letter to UK transport secretary Grant Shapps, Matheson called for urgent talks with the UK Government.

He wrote: “Given transport is devolved to both the Scottish Government and Northern Ireland Executive, I look forward to hearing from you on the availability of the £20bn to us, and to assurances that in future any such proposals will be discussed with us first and will fully respect the devolved settlements and the role of the Northern Ireland Assembly and the Scottish Parliament.”