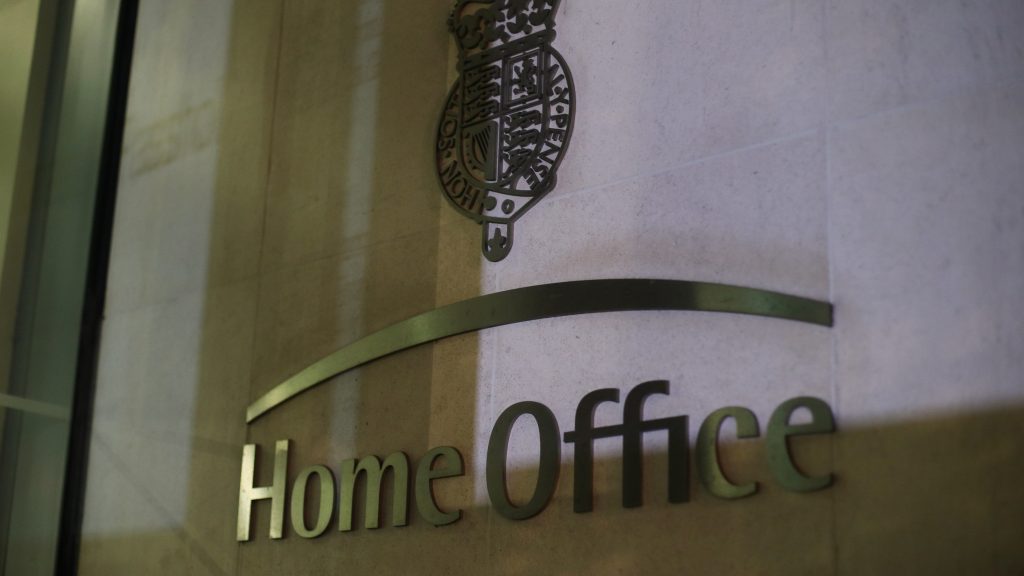 The independent review into the Windrush scandal, published on Thursday, was critical of the Home Office and set out a series of recommendations for it to follow.

But what were the key points of the report?

– The Windrush scandal was predictable and preventable

Report author Wendy Williams said that, despite the scandal taking the Home Office by surprise, it was both “foreseeable and avoidable”.

She said the causes could be traced back through successive rounds of policy and legislation about immigration and nationality from the 1960s onwards which aimed to restrict the eligibility of certain groups to live in the UK.

While the Immigration Act 1971 confirmed the Windrush Generation’s rights to live in the UK, they were not given any documents to demonstrate this and records were not kept.

The report added: “They could not have been expected to know the complexity of the law as it changed around them.”

– The hostile environment policy caught the Windrush Generation in its net

The review found that members of the Windrush Generation were swept up into the hostile environment policy despite being legally allowed to live in the UK.

It said that successive governments forgot about them when trying to act tough on immigration.

It added: “But, over time, those in power forgot about them and their circumstances, which meant that, when successive governments wanted to demonstrate that they were being tough on immigration by tightening immigration control and passing laws creating, and then expanding, the hostile environment, this was done with a complete disregard for the Windrush Generation.”

The review said the hostile environment was promoted because of a “resolute conviction” that it would be effective but an “incorrect assumption” was made that “those who were in the country without the ability to demonstrate it with specific documents were here unlawfully”.

– The Home Office missed the warnings

Williams said Home Office officials and ministers did not heed a range of warnings from inside and outside the department and that, even when stories began appearing in the media, the department was “too slow to react”.

When it did emerge that there might be people who were settled but undocumented, there was “little attempt” to understand the make-up of this group despite the department having identified a pre-1973 at-risk cohort more than a decade earlier, she added.

“Overall, I found the monitoring of the racial impact of immigration policy and decision-making in the department to be poor.”

– Victims were let down by organisational and operational failings

The review said a number of operational and organisational failings impacted on the treatment received by the Windrush Generation as a result of their “entanglement in measures designed for people who have no right to be in the UK”.

These include their history being “institutionally forgotten”, missed opportunities to correct the racial impact of historical legislation, and a “target-dominated” work environment within UK Visas and Immigration and Immigration Enforcement and some “low-quality decision-making”.

The report said: “A combination of successive government policies, institutional amnesia and inadequate practice denied them their liberty.”

The report also found the Home Office’s monitoring of the racial impact of immigration policy and decision-making to be “poor”.

It said that there was a “lack of empathy for individuals” and instances of the use of “dehumanising jargon and cliches”.

– The Home Office was not institutionally racist

The government department demonstrated “institutional ignorance and thoughtlessness” towards the issue of race and the history of the Windrush Generation but the actions did not satisfy all of the features of institutional racism, the review found.

The report “carefully considered” whether the concept of institutional racism outlined by Sir William Macpherson in the inquiry into the death of Stephen Lawrence was “directly relevant to describe what occurred”.

The inquiry found that, although the case for institutional racism was supported by a number of factors, the Home Office did not satisfy the definition in full.

Williams said: “I have not found, on the evidence that I have reviewed, that the organisational failings satisfy the Macpherson definition in full.

“Nevertheless, although the context for the Macpherson Inquiry was different to this lessons learned review, I have serious concerns that the factors I have set out in this section demonstrate an institutional ignorance and thoughtlessness towards the issue of race and the history of the Windrush Generation.”

Previous reports suggested an earlier draft of the review did use the phrase “institutionally racist” to describe the Home Office.

The first recommendation of the report is that ministers on behalf of the Home Office admit that serious harm was inflicted on people who are British and to provide an “unqualified apology” to those affected and the wider black African-Caribbean community.

It is one of 30 recommendations Williams has made for the department.

Other recommendations include commissioning a full review and evaluation of the hostile environment policy and that the Home Office should establish an overarching strategic race advisory board.

Williams said she had offered to return in 18 months’ time and assess the progress the Home Office had made on her recommendations.

The review does not mention scrapping the Government’s policy of deporting foreign-born offenders, but it does, in recommendation five, suggest reviewing data on other Commonwealth cases as well as Caribbean nations.

It recommends that the Home Office should accept and implement the National Audit Office’s recommendation that it should be more “proactive in identifying people affected and put right any detriment detected”.

In doing this the Home Office should also reassure itself that no-one from the Windrush Generation has been wrongly caught up in the enforcement of laws intended to apply to foreign offenders.

It later says: “The review was told that, irrespective of the length of sentence, members of the Windrush Generation with criminal convictions would not be included in the enforcement of deportations.”

Previously, a leaked copy of a draft version of the report, seen by the PA news agency, called for the government to consider scrapping its policy of deporting foreign-born offenders where they had come to the UK as children and that forced removals should only be used in the “most severe cases”.

Williams was not asked about this specific recommendation but told reporters “my findings were my findings”.