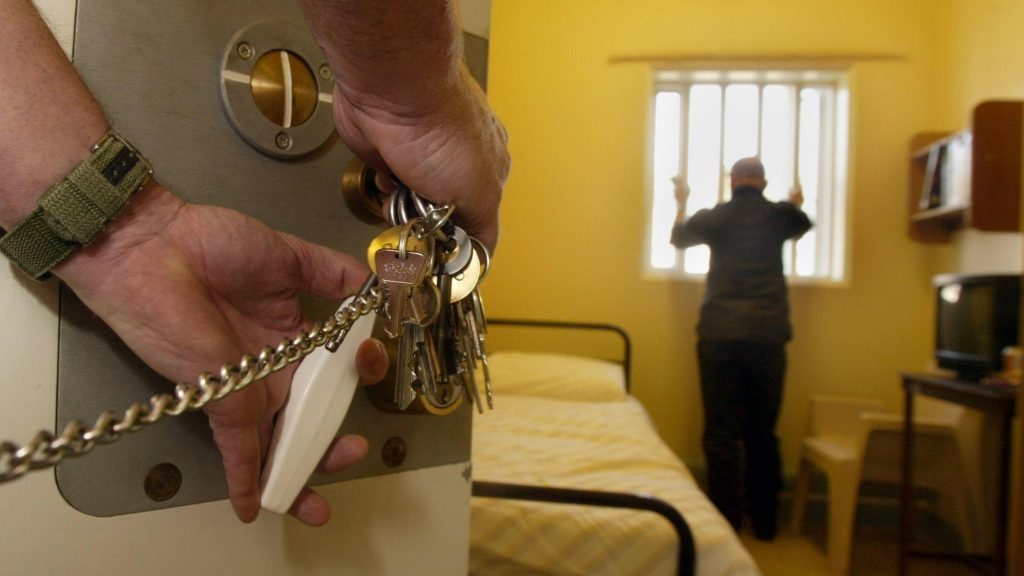 Failure to reduce the number of prisoners behind bars drastically and urgently to protect them and others from coronavirus “will have a devastating impact”, campaigners have warned.

The comments came after it emerged the death toll of inmates who had died after contracting the virus had risen to 10.

Three were inmates at HMP Littlehey, Cambridgeshire, with others being held at Birmingham, Manchester, Altcourse in Merseyside, Belmarsh in south east London, Whatton in Nottinghamshire, Sudbury in Derbyshire, and a female prisoner at Low Newton, County Durham.

A total of 116 prisoners had tested positive for Covid-19 in 43 prisons as of 5pm on Monday 7 April.

There are 19 prison staff in 12 jails who have contracted the virus as well as four prison escort and custody services staff.

Just six pregnant inmates have been released from prison so far since the Ministry of Justice (MoJ) announced a move to grant temporary release a week ago, according to the Commons Justice Committee.

Pregnant women – who are considered to be high-risk should they contract Covid-19 – would be granted temporary release from prison “within days” to protect them and their unborn children from coronavirus, the MoJ said on 31 March.

The decision also included mothers who are behind bars with their young children.

But prison governors would only consent if they passed a risk assessment and do not pose a high risk of harm to the public.

There are currently 35 pregnant prisoners and 34 inmates in mother-and-baby units across 12 women’s prisons in England.

Charity Women in Prison said the government was taking “too long” to act, adding: “Failure to act with urgency to drastically reduce the number of people in prison will have a devastating impact on all of our communities.

“Now is not the time for complacency, the government must act fast to release the remaining pregnant women and many more people from prison with the housing and support they need.

“The government needs to demonstrate leadership on this crisis. Further inaction will result in more avoidable deaths both inside and outside of prison and a public health catastrophe.”

Meanwhile, it was claimed officials at Public Health England and the Prison Service (HMPPS) had advised 15,000 prisoners will have to be released from jails in England and Wales to protect other inmates and staff during the outbreak properly, according to the BBC.

Liberal Democrat justice spokesperson Daisy Cooper called for the government to publish the advice given and, if it has not been followed, explain why.

On Saturday, the MoJ announced up to 4,000 low-risk prisoners will be temporarily released from jail in an effort to try to control the spread of coronavirus.

The selected low-risk offenders will be electronically tagged and temporarily released on licence in stages, although they can be recalled at the first sign of concern.

It is seen as a way to avoid thousands of prisoners, many of whom share cells, becoming infected.

No high-risk criminals – such as those who have been convicted of violent or sexual offences, anyone who is a national security concern or a danger to children – or those who have not served at least half of their custodial term will be considered for release.

These plans are to be extended to young offenders, according to the Commons Justice Committee.

But the Prison Governors’ Association is said to have warned the proposals thus far are nowhere near enough.

MPs sitting on the Commons Justice Committee questioned justice secretary Robert Buckland in private on Tuesday afternoon after saying the hearing could not take place in public or through a publicly-available online livestream owing to technical problems and staff shortages in lockdown.

The committee posted limited updates on the discussion online while the meeting took place and said a summary of the proceedings would be published afterwards but a recording or full transcript could not be made available.