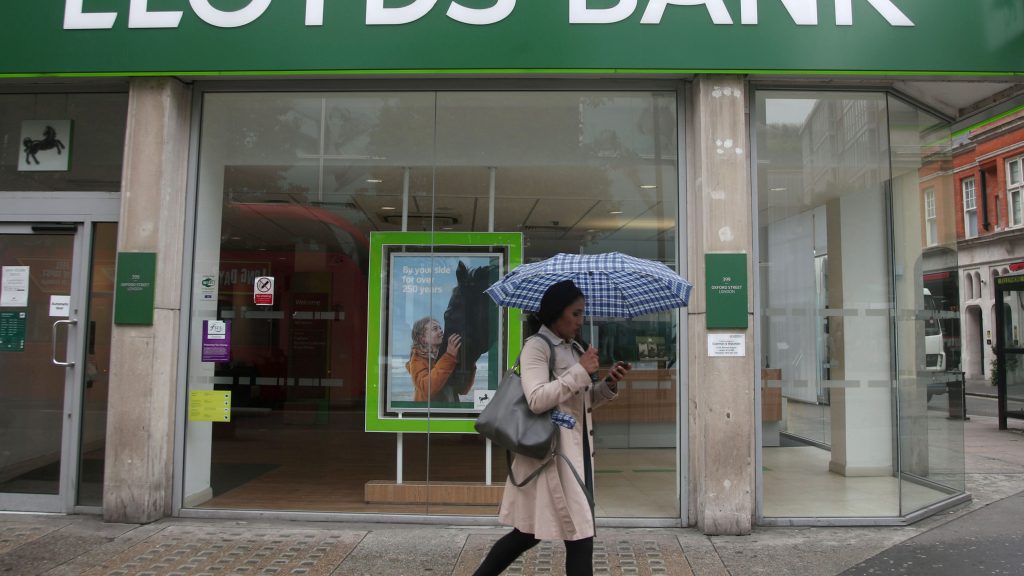 More banks are ramping up their interest-free overdraft buffers to £500 to help households offset the financial impact of coronavirus (Covid-19).

Lloyds Banking Group said that, from Thursday 9 April, it will increase its interest-free buffer to a maximum of £500 on all agreed overdrafts for three months.

This will be automatic, so customers do not need to apply for it.

The banking group recently introduced a new overdraft rate of 39.9% (29.9% for Club Lloyds). As the group takes a “risk-based” approach to overdrafts, some customers will pay 49.9%.

Lloyds has already said all its customers will pay less under the temporary measures it has introduced.

TSB has also announced that, from Wednesday 8 April, a £500 interest-free buffer will be in place for its current account customers for three months.

The bank said customers must still apply for an overdraft and pass the relevant affordability and credit checks.

TSB said customers will be charged a temporary fixed rate of interest of 19.84%. It had previously announced a new rate of 39.9%.

New overdraft rules were introduced on Monday, which mean banks now need to charge a simple annual interest rate – without additional fees and charges for using an overdraft.

Before the coronavirus outbreak, many banks had announced new rates of around 40%. But providers have now altered their plans, with some rolling back their new rates to the previous ones temporarily, as well as increasing zero-interest overdraft buffers.

The Financial Conduct Authority (FCA) has already proposed that a blanket zero-interest buffer of £500 should be introduced across providers, for up to three months, on people’s main accounts.

Several banks have now announced that they will introduce a temporary £500 interest-free buffer or waive interest completely for a set period.

Barclays previously announced that it is waiving all overdraft interest from 27 March until the end of April, meaning no charges for customers to use their agreed overdraft. Interest will automatically be removed.

Santander will waive the interest on the first £500 of any arranged overdraft used between 6 April and 9 July. It previously announced it will be 39.9%.

From 6 April until 9 July, Santander has a temporary discount on standard overdraft interest rates, set at 19.9%.